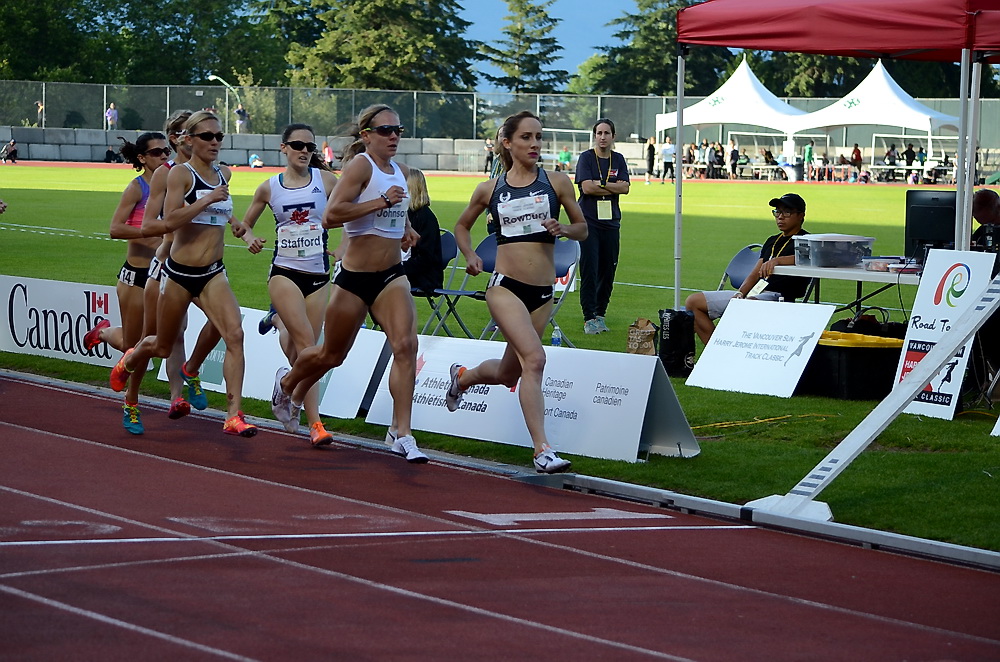 Houlihan tested positive for the anabolic steroid Nandrolone. As a result, she received a four-year suspension. Houlihan appealed her case to the Court of Arbitration for Sport (CAS), however, the organisation upheld the ban. Houlihan subsequently wrote on her Facebook page that on January 14, 2021, she was notified by the Athletics Integrity Unit (AIU) of the positive test result. She went on to say that she has dedicated her life to the sport and would never cheat.

“On January 14th, 2021, I received an email from the Athletics Integrity Unit (AIU), informing me a drug testing sample that I provided on December 15th, 2020 has returned as an Adverse Analytical Finding for a steroid called Nandrolone and that I am therefore subject to an immediate Provisional Suspension. When I got that email, I had to read it over about ten times and google what it was that I had just tested positive for. I had never even heard of nandrolone.”

Jager, the American record holder in the 3000msc has suffered a few injuries recently. The latest was revealed through an MRI scan that showed a 16cm muscle tear. The 32-year-old silver medallist from the 2016 Rio Olympics is also a world championships bronze medallist and a seven-time consecutive national champion.

Rowbury who made the last three U.S. Olympic teams in the 1500m event, did not enter the Olympic Trials after being diagnosed with a stress fracture. She has finished fourth in both the 2012 London and 2016 Rio Olympic Games. She is a 2009 Berlin World Athletics Championships bronze medallist. She owns a world-class best of 3:56.29.