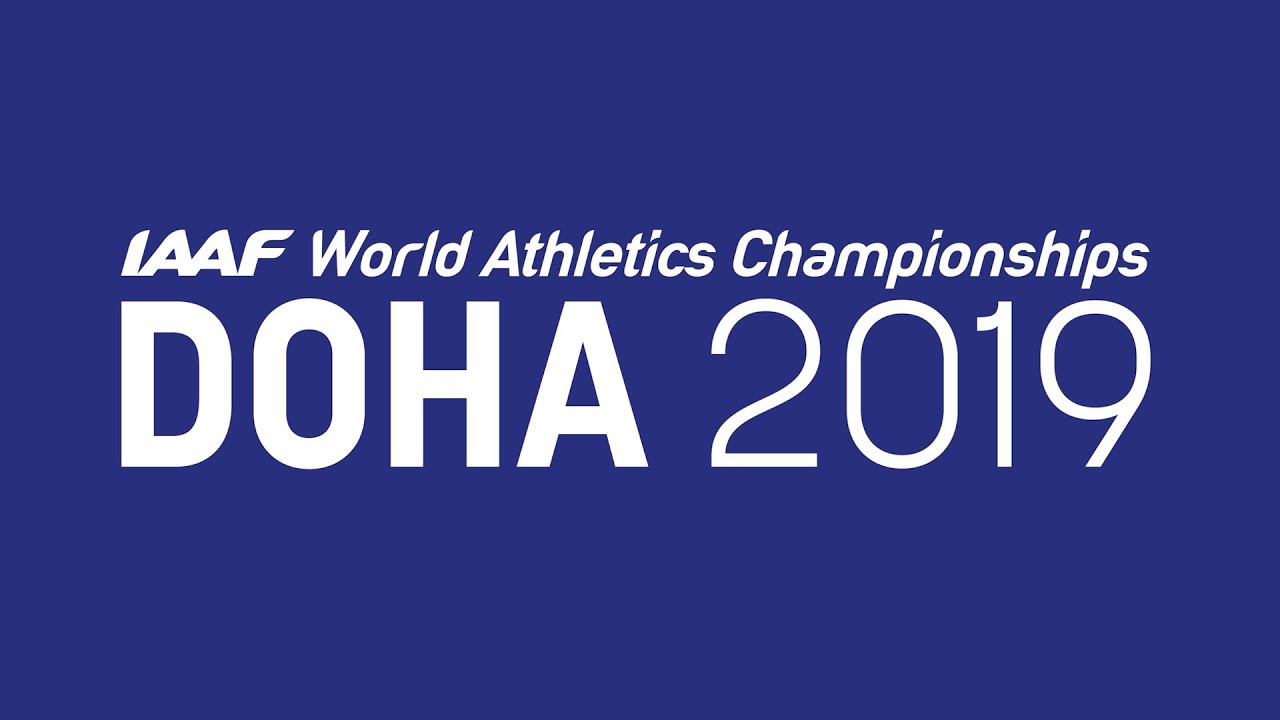 In four weeks from now, the IAAF World Athletics Championships Doha 2019 will get underway as the Qatari capital hosts the 17th edition of the IAAF’s flagship event.

The championships, which runs from 27 September until 6 October, will be attended by approximately 2000 athletes representing more than 200 national teams. Athletics fans can look forward to intense competitions highlighted by head-to-head duels and record-breaking performances; a scintillating sport which will be relayed around the world to an accumulated 10-day audience of 6 billion viewers in more than 200 territories.

The 52nd IAAF Congress will also be hosted in Doha. Congress begins with an opening ceremony and dinner on the evening of Tuesday 24 September at Qatar National Convention Centre. That will be followed by working sessions all day Wednesday (25) and on Thursday morning (26) at Sheraton Grand Doha, then the IAAF Convention will be held on Thursday afternoon (26).