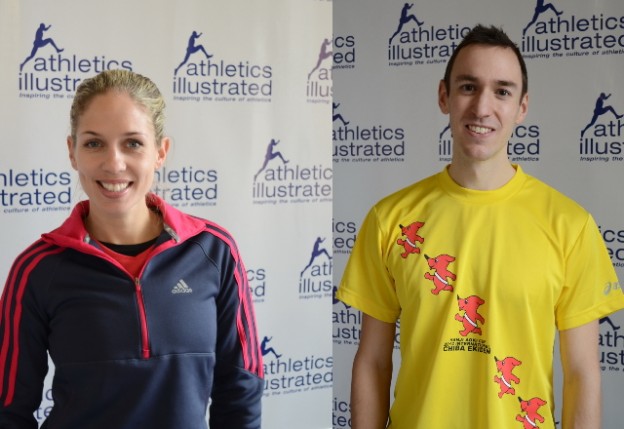 Natasha Fraser of Port Moody, BC demolished the field at the 34th Pioneer 8k road race today, finishing in the time of twenty-five minutes and

twenty-eight seconds. Fraser set a new course record and finished sixth overall and nearly three minutes faster than the next competitor. The second and third place women were Sabrina Wilkie and Catrin Jones finishing in 28:15 and 28:26, respectively. “I even surprised myself. I looked at my split at 5k and swore out loud, I was way faster than I expected,” said an elated Fraser. She doubled down on the prize money as she earned $1000 for breaking the course record and $300 for the win. The record was previously held my Debbie Scott (Bowker) who ran 26:08 on a different, but slightly faster course in 1986.

Geoff Martinson from Victoria, BC battled Joseph Gray a Club Northwest competitor from Washington State for just over three kilometres, before Gray began to fade and the two-man race was over. Martinson was seeking three-time Olympian Jon Brown’s course record which was 23:18 from 2003. The record was not to be taken however, Martinson powered his way with a strong solo effort finishing in 23:49, Gray finished in 24:20. Martinson’s result was the ninth fastest time in the event’s history. “It is a fast course, but it still rolls. Anyway, I had fun trying to take the record,“ said Martinson. Andrew McCartney finished in third place in 25:02, McCartney trains with the National Triathlon Centre in Victoria, BC.

There were approximately 700 registered runners, 654 finished the rolling, but fast course. Temperatures on the day were about one degree Celsius. The Pioneer 8k is the first race of two different road race series, the Frontrunners Island Race Series and the Timex BC Road Race Series. The Pioneer 8k is organized by the Prairie Inn Harriers Running Club.

Full results are available at ww.racedaytiming.ca