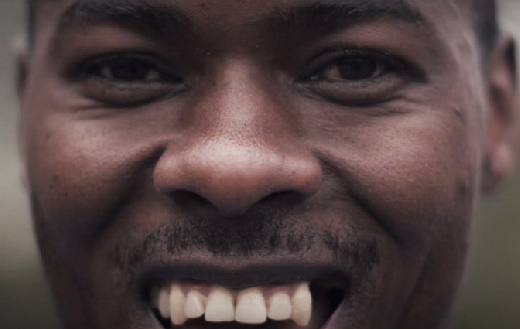 Five of the top seven finishers from last year’s Fukuoka International Marathon – Martin Mathathi, Joseph Gitau, Henryk Szost, Chiharu Takada and Mekubo Mogusu – will be back on the start line of the IAAF Gold Label Road Race but much of the attention will also be on former world record holder Patrick Makau on Sunday (7).

However, Makau has not run over the classic distance since the 2013 London Marathon, where he was only 11th with a modest 2:14:10, the worst completed marathon performance of his career, and he has had injury problems in the last 18 months.

His last good marathon was more than two years ago in 2012 where he won the Frankfurt Marathon with 2:06:08, so the big question is: “Has Makau regained the fitness that took him to the top of marathon world from 2009 to 2012?”