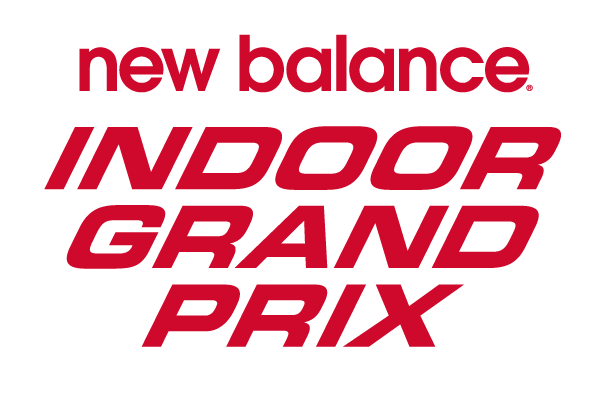 Gabriela DeBues-Stafford continues her assault on the Canadian record book, by bringing down the 3000m national record to an all-time record of 8:33.92.

She ran the record at the Ocean Breeze Athletics Complex in New York at the New Balance Grand Prix.

DeBues-Stafford took down Jessica O’Connell’s record of 8:46.50. O’Connell of Calgary set the record at the Millrose Games in February 2019.

DeBues-Stafford, the native of Toronto, sat with the leaders until the final lap, the unleased a furious kick that there was no apparent response to. DeBues-Stafford trains with the Bowerman Track Club in Oregon.

Another Canadian had a good showing. Julie-Anne Staehli took fourth and set a new personal best in the time of 8:43.55.