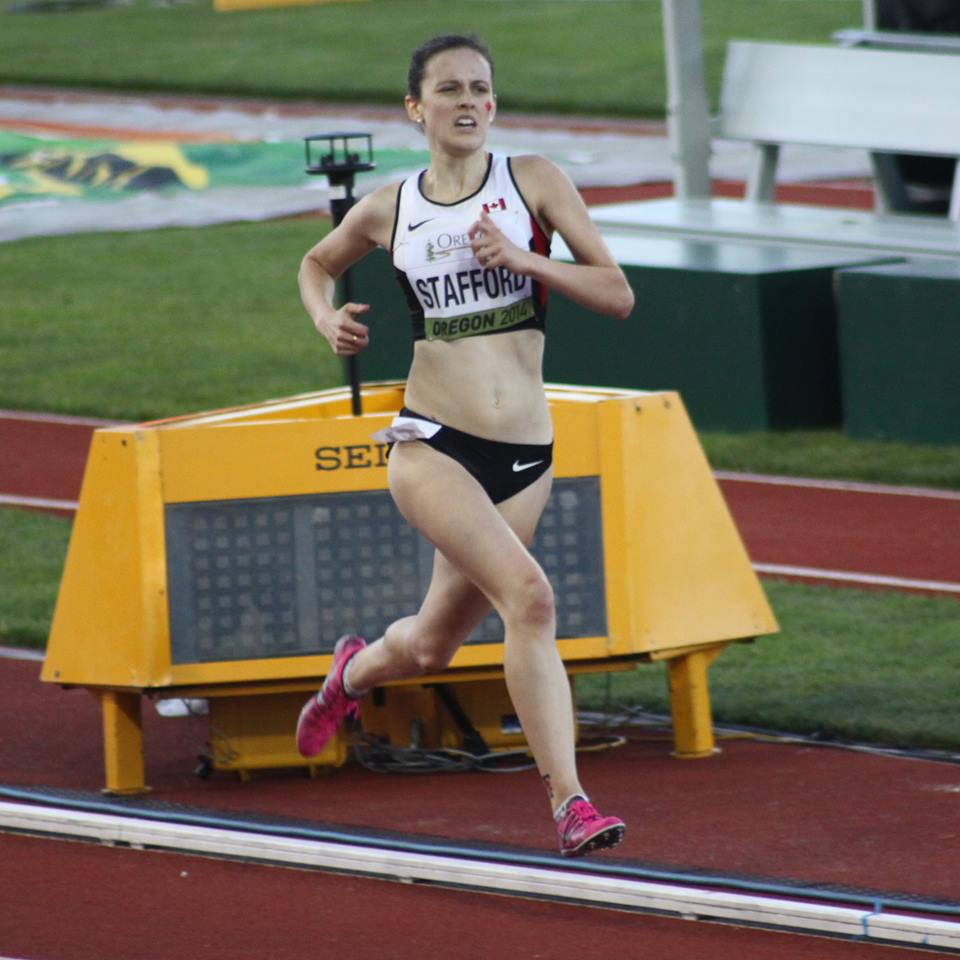 Gabriela DeBues-Stafford is having the season of her life so far in 2019.

She is the 15th fastest women all-time to run the mile. The near six-second improvement was a jaw-dropper, but there is more.

On May 18 she broke the national 5,000m record in Stockholm, Sweden with her performance of 14:51.59. The previous record was held by Courtney Babcock from Aug. 30, 2003, set in Paris., France and was 14:54.98, which represents a greater than a three –second improvement for the more commonly run event.

Since Aug. 30, 1985, Vancouver’s Lynn Kanuka (Williams) has held onto the national 1500m record at 4:00.27. The 32-year-old benchmark is under threat as DeBues-Stafford has already clocked within a quarter of a second of that time with her 4:00.46 from a race in Rabat, Morocco on June 19. The record is well within her grasp and she still has the 2019 Doha World Athletics Championships to compete in.

The indoors mile and 5,000m are also Canadian records.

The 23-year-old DeBues-Stafford is a grad of the University of Toronto. She is a three-time national 1500m champion and will be competing in the 2019 national track and field championships again this year. She is currently the only Canadian to run under the world championships standard of 4:06.50, and equivalent mile time of 4:25.20 and is one of three under the qualification standard in the 5,000m distance of 15:22.00.

Most athletes have until Aug. 26 to run a qualification time. Nationals take place July 25-28 in Montreal, Quebec. The winner of their respective events earns an automatic nomination to the world championships, while the next two must clear their standard and place top-three.