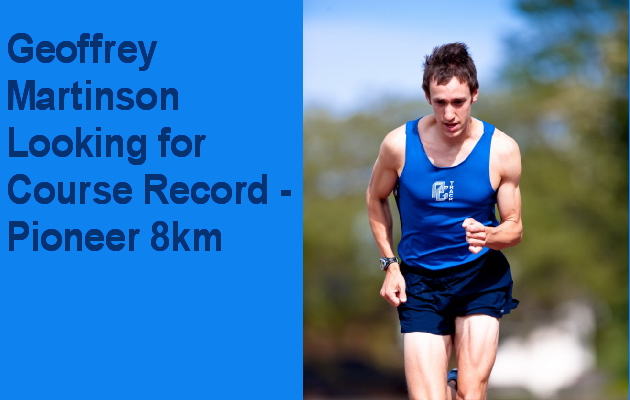 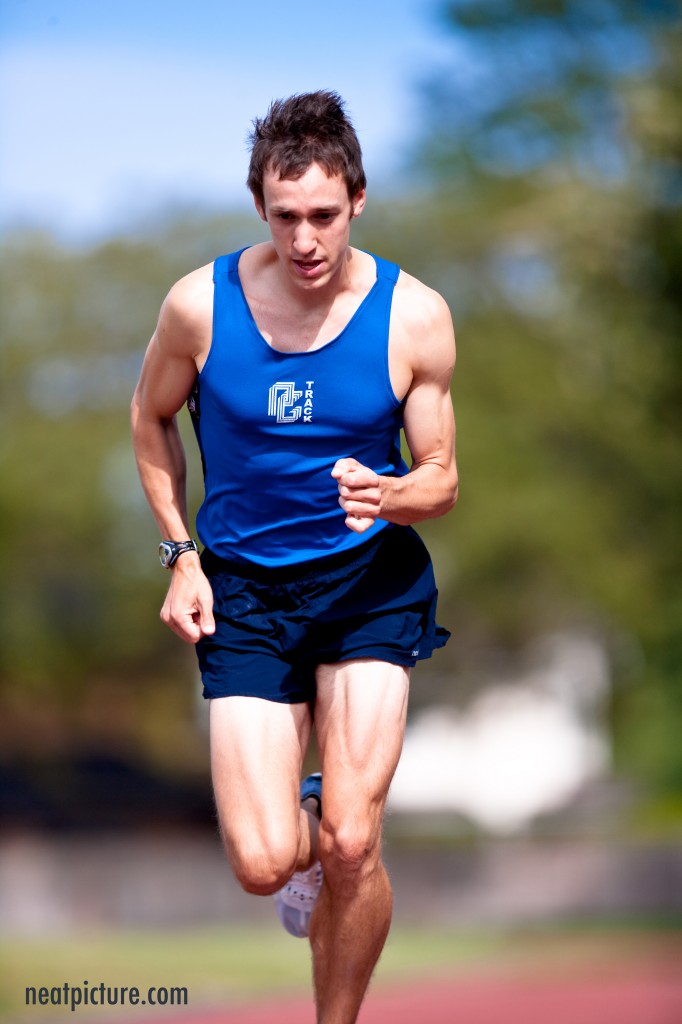 Geoff Martinson of Victoria, BC is looking to take down the course record at the Pioneer 8k road race that takes place Sunday, January 13th in Victoria as part of the Frontrunners Island Race Series. Martinson, off of an impressive effort at the 2012 Chiba Ekiden race that took place November 22nd in Chiba, Japan is in good form, “It’s hard to say for sure what kind of shape I’m in. I’m kind of going off the 5km at Chiba Ekiden for what I think I could run at Pioneer,” said the 2011 Daegu IAAF World Track and Field Championships veteran.

Martinson took the lead leg for the Canadian team at Chiba and finished his five kilometre race in impressive form. He handed off the team sash having run the fifth best time overall of 13 minutes and 50 seconds. Martinson started the Canadians off in front of the eventual winners, which were the Kenyans who were led by Thomas Longosiwa. Longosiwa finished seven seconds behind Martinson. The Canadians finished in their highest position and fastest time in the five year history of the mixed Ekiden race – sixth overall.

According to this race calculator, 23:18 would be equivalent to racing a five kilometre length event in 14:06. Also, according to the McMillan Calculator 23:38 would be the same as running 5k in 14:15. The current Pioneer 8k course is fast however, not as fast as it was when the record of 22:58 was set. Martinson said, “It is still a quick course and I definitely expect to go under 24:00”.

Jonathon Brown is a three-time Olympian for Great Britain. He held the British 10,000m record of 27:19 until Olympic gold medalist Mo Farah eclipsed the time with his 26:46.57 that he ran in Eugene, Oregon in 2011. Brown finished fourth in the Sidney and Athens Olympic marathon missing bronze by a handful of seconds both times.