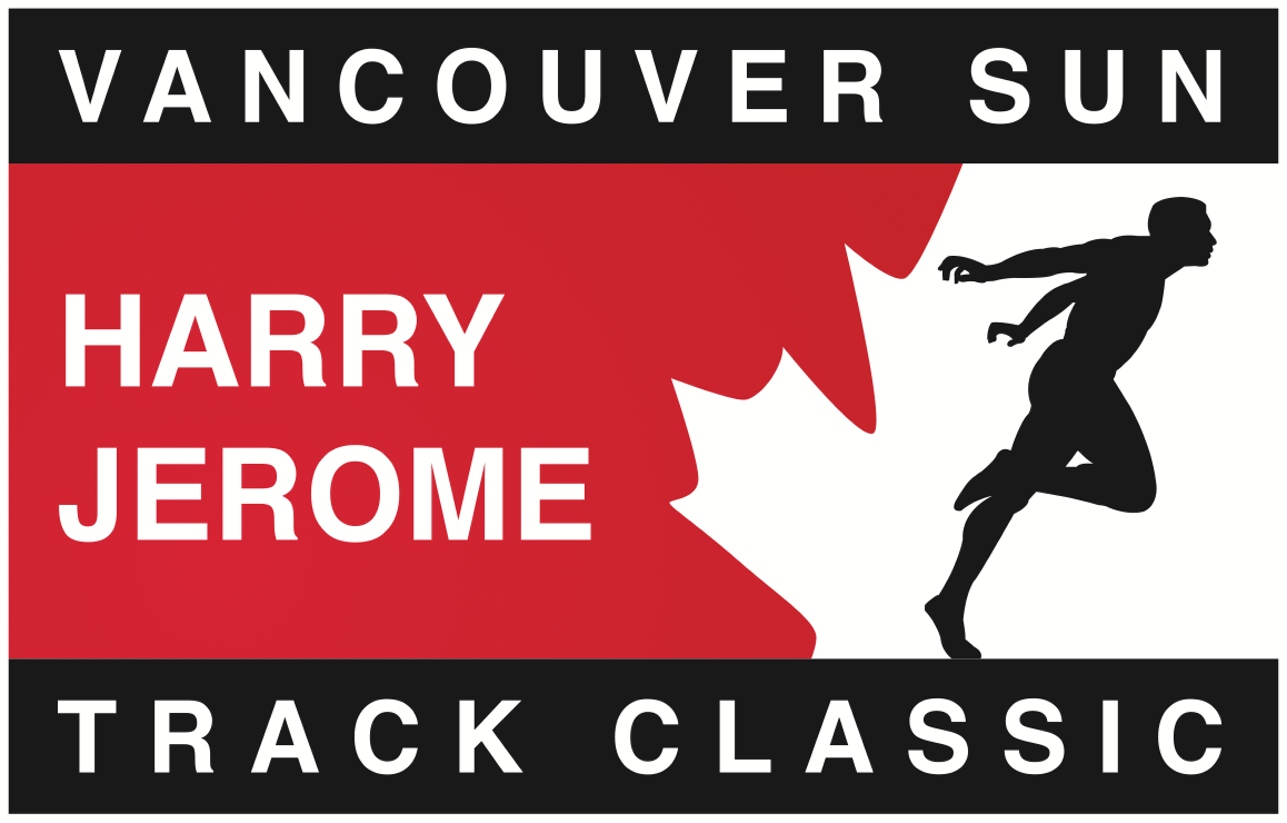 Just a couple centimetres more stretch through the long jump pit, a little more oomph in the shot put circle, maybe a centimetre or two added to her high jump best.

For heptathlete Georgia Ellenwood of Langley, qualifying for this year’s IAAF world track and field championships and the 2020 Olympics is all about finding 127 points through incremental improvement in the seven disciplines that make up the most gruelling women’s event in track and field.

The reigning Canadian champion, with a personal best of 6,173 points, needs to hit 6,300, the new qualifying standard, to reach her goal of pulling on the maple leaf singlet for those two major events.

“I think it’s realistic,” says the 23-year-old, who is looking to contest the 110-metre hurdles and long jump at the Harry Jerome Track Classic on June 20 at Burnaby’s Swangard Stadium. “My season opener (on April 18 in Azusa, Calif., when she bettered her 800-metre personal best by more than three seconds) made me realize that.

“The 127, 128 points is definitely there. I can go maybe a second or two faster in the 800 still. There’s always points on the table. The Gotzis meet (in Austria May 25-26), it’s going to be a great opportunity to get that score.”

Ellenwood, who closed out her University of Wisconsin career in 2018 by winning the NCAA championship and then signed a pro contract with Under Armour last month, said the meet in Azusa was an “interesting” start to her season.

She struggled through the opening four events on Day One — the 110 metre hurdles, high jump, shot put and 200 metres — clocking a disappointing time of 13.92 seconds in the hurdles. “Running in the high 13s is not going to cut it if I want to make the standard.”

“I thought well, this is not going to be a great season opener. But in any heptathlon you do, you just have to keep pushing and finishing and the second day turned out really good.”

Her point total of 6,135 puts her third in the early-season rankings list, 63 points behind the top score posted by Yekaterina Voronina of Uzbekistan.

The Hypo-Meeting in Gotzis is considered one of the more prestigious combined events meets, with both the heptathlon and the men’s decathlon contested. Retired Canadian Brianne Theisen-Eaton, the 2016 Olympic bronze medalist at Rio de Janeiro, won the Hypo-Meeting three times, in 2013, 2015 and 2016.

“The field there, that’s going to be field for the worlds and the Olympics,” says Ellenwood of her first Hypo-Meeting. “What better exposure to go to Gotzis and race head-to-head with these girls. You don’t want to be star struck when you get to worlds or the Olympics. I think it’s going to be a great opportunity for me to push towards a good score.”

If she can’t make the qualifying standard there, there is also the Canadian championships in late July in Montreal or the Pan Am Games in Lima, Peru, in August.

While she’s anxious to make progress, Ellenwood, who graduated from Wisconsin with a Bachelor or Arts degree in Sociology, says also understanding the importance of patience and ensuring she has a life away from the training ground and gym.

“I’m pretty artsy, I do a lot of paintings and drawings. That’s really therapeutic for me. I like to do a lot of cross-training — yoga, soccer with my friends.”

Since signing with Baltimore-based Under Armour as its first heptathlete, Ellenwood has been fully engaged with the company on the design of track shoes for her different events and taking advantage of the company’s sport science knowledge.

“They appreciate my feedback on the shoes and I appreciate all the science they put into the sport. They’re teaching me a lot about preparation, recovery and performance and I’m teaching them about heptathlon. It’s really cool. They’re a growing brand and I’m growing because of the connection. They have faith in me.”