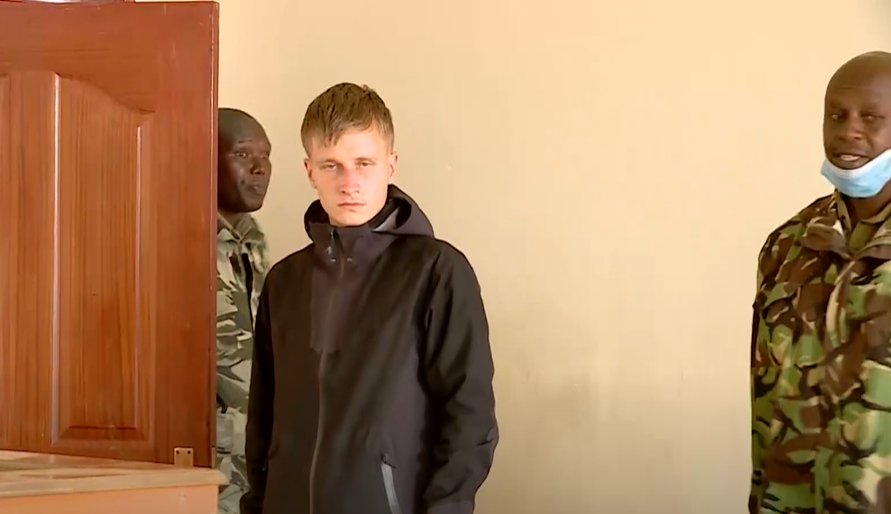 According to a few Kenyan news sources, a German athlete, Weiss Marvin Valentin, age 25 has been charged with sending disturbing messages to a female for allegedly turning down his sexual advances.

The court ruled that he leaves the country within 72 hours after he pays a fine of 70,000 Kenyan shillings or alternatively completes the prison term.

“I am sorry for the messages. Send me back home for medication because I am sick,” said Weiss.

His coach, Elkana Ruto, told Nation Sport the accused is an introvert who rarely communicates with the rest of the group (Cloudnine Athletics Camp), but had warned him severally of his unbecoming behaviour.

“I have received several complaints from ladies who accused him of being a nuisance with his sexual advances. We reported the matter to police when we saw the issue was getting out of hand,” said Ruto.

His behavior is alarming after recent killings of female Kenyan athletes including Agnes Tirop.