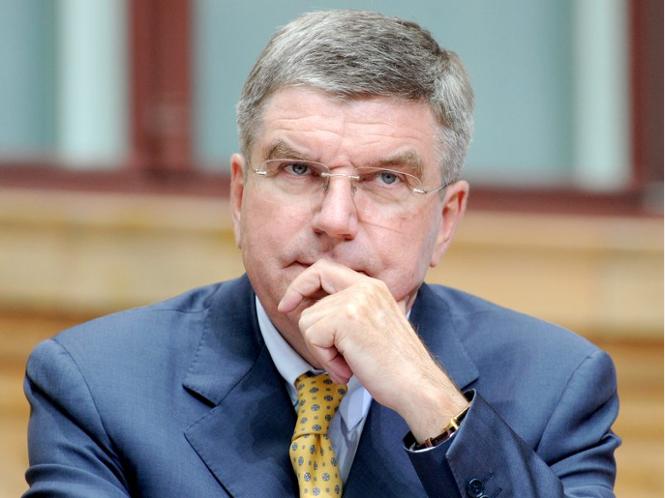 Bach is a former Olympic fencer who competed at the 1976 Montreal Olympics. He was recently an IOC vice president. He has served doping commissions and negotiated television rights deals in Europe for the Olympic Games.

The 59-year-old Bach will face immediate controversy leading into the 2014 Sochi Winter Olympic Games. He will need to deal with the issue of the Russian government legislating against LBGT freedoms.

In an effort to be more inclusive towards Asia, the Olympics will take place in Pyeongchang, South Korea in 2018 and Tokyo, Japan in 2020. For marketing purposes and growth, Asia, having the most density in population appears to be a business decision. The Olympics have also been held in Seoul, Korea in 1988 as well as Beijing, China in 2008.

Bach was a favourite to become the next president, however, Ser Miang Ng of Singapore was considered serious competition. Other candidates were Sergey Bubka of Ukraine, Richard Carrion of Puerto Rico, Denis Oswald of Switzerland, and C.K. Wu of Taiwan.

With 94 members that are eligible to vote, a majority is required to win the position. The president is elected to an eight-year term, with a possibility of four more years.

Two athlete members of the IOC will be voted on during the Sochi Games in February. Canadian hockey player Hayley Wickenheiser of Shaunavon, Saskatchewan, is one of nine athletes running to fill the two spots currently held by fellow Canadian Beckie Scott and Saku Koivu of Finland.