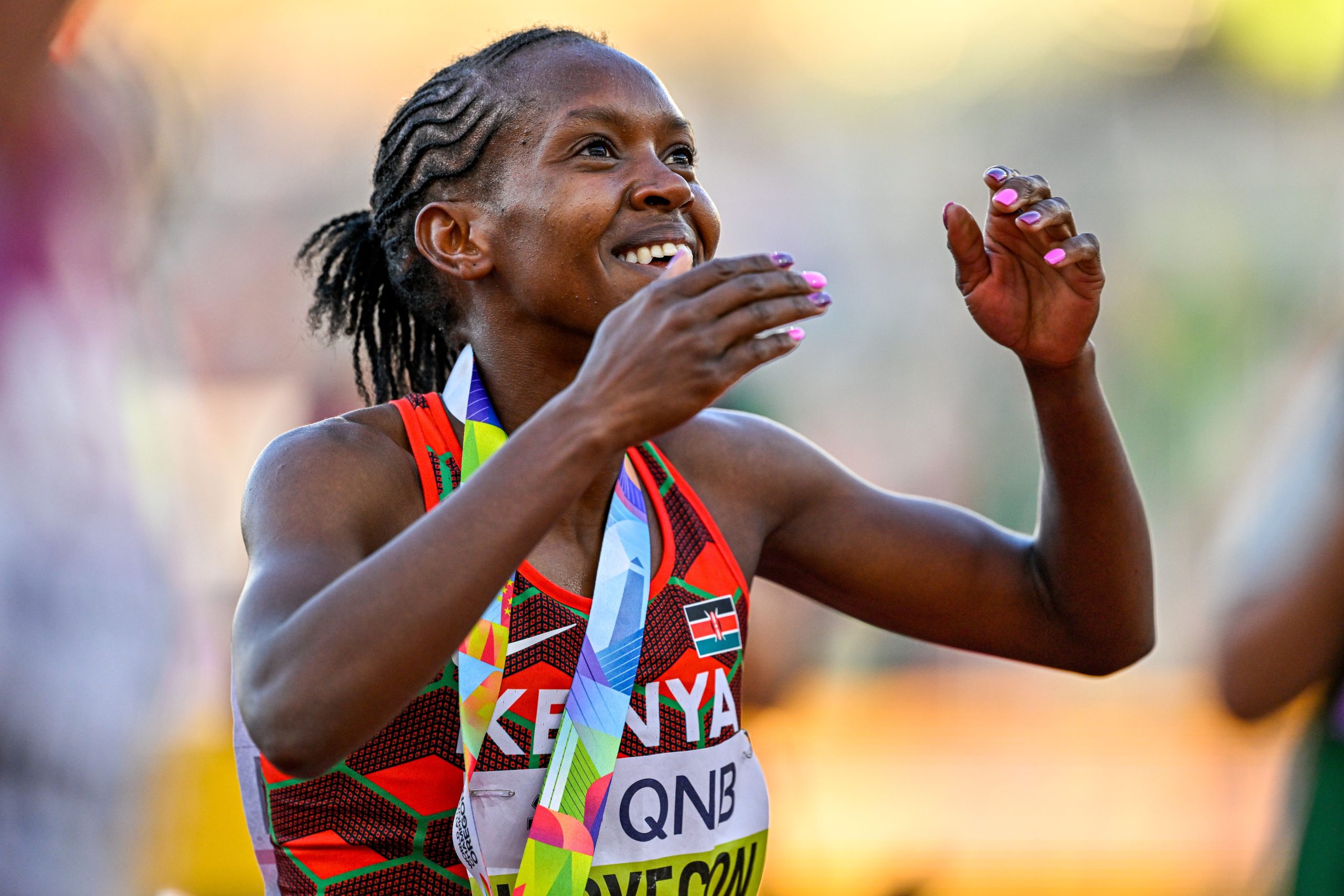 Leading the GSC roll of honour at Hayward Field was the brilliant Ugandan Joshua Cheptegei, who mounted a successful defense of his world 10,000m title thanks to a late burst of speed.

The World Champs in Eugene are done and dusted!💥

The highlights of day 10:

Marione Fourie ran a PB of 12.93 in the 100mH semi-finals. This was not fast enough to make it to the finals.

Adding to GSC’s success in Eugene was distance running star Letesenbet Gidey, who claimed her maiden global track title with a victory in the women’s 10,000m to go one better than the Ethiopian achieved at the 2019 World Championships in Doha.

Global Sports Communication athletes also enjoyed success in the field as Jianan Wang of China claimed a victory in the men’s long jump thanks to a stunning final round leap of 8.36m.

Compatriot Bin Feng also climbed the top of the podium in the women’s discus to deliver a sensational victory with a PB of 69.12m.

Jos Hermens, CEO of Global Sports Communication said, “Our athletes have worked hard to deliver at the World Athletics Championships in Eugene. To see the hard work of the whole team pay off is rewarding, and we are proud of all the amazing performances that have been delivered.”