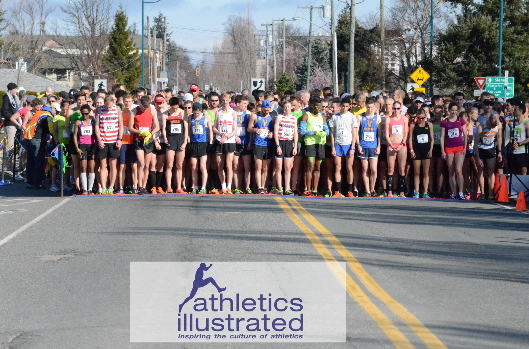 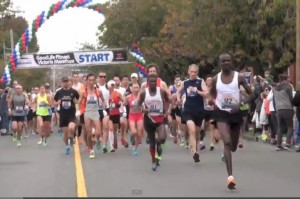 The early bird registration deadline for the GoodLife Fitness Victoria Marathon is just days away – on Wednesday July 15. The 36th Annual event features a Marathon, Half Marathon, 8K Road Race and Thrifty Foods Kids Run. For the seventh year in a row the event will host the BC Marathon Championships.

“Everyone participates in events for different reasons. For the GoodLife Fitness Victoria Marathon there are so many reasons to be involved in one of the four events, including raising money for a charity, the great New Balance shirts, designer finisher medals, beautiful scenery, for lifestyle, someone challenged you…what is your reason? We challenge you to choose October 11th to be at the start line,” says Cathy Noel, General Manager of the GoodLife Fitness Victoria Marathon.

The early bird marathon entry fee is $100. The deadline also applies to the Half Marathon and the 8K Road Race where the fees are $75 and $40. After July 15 regular registration fees will apply – $110 for the Marathon, $85 for the Half Marathon and $45 for the 8K Road Race. The entry fee for the Thrifty Foods Kids Run remains at $17 until October 10.

For more details and to register, visit www.runvictoriamarathon.com