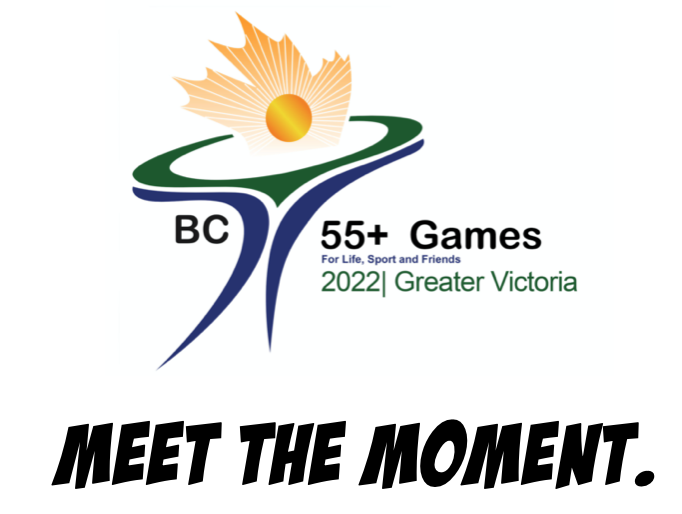 The 2022 55+ BC Games officially launched Tuesday on the grounds at the Government House in Victoria, BC. The Greater Victoria Host Society announced the 33rd 55+ BC Games will be held September 13-17, 2022, welcoming participants from across British Columbia. It was also announced that the Honourable Janet Austin, Lieutenant Governor of British Columbia, will be the Honorary Patron of the Games.

“It is my great honour to act as Honorary Patron of these 55+ BC Games,” said Her Honour. “The athletic endeavours of the Games are proof one never outgrows a healthy sense of competition, skill, and love of the community that flourishes around sports. I am delighted to welcome all competitors, volunteers, and sports fans to our beautiful city, and hope many happy memories are made during this exciting time.”

This is the first time Greater Victoria will serve as host of the 55+ Games. The Games, originally slated for September 2021, were postponed due to the pandemic.

“A year from now Victoria will welcome and host athletes from across B.C. at the 55+ BC Games, an annual, provincewide, multi-sport event that showcases the healthy, active lifestyles of mature athletes,” said Melanie Mark, Minister of Tourism, Arts, Culture and Sport. “These Games are about investing in people of all ages and ensuring they can participate in sport. Congratulations to the Victoria 55+ BC Games Host Society and the BC Seniors Games Society on this important milestone. I look forward to welcoming everyone to Victoria next year for an amazing experience.”

Thirty (30) sports will be featured, from Archery to Triathlon. Venues will be utilized all over the Capital Regional District, highlighting the variety of amenities that the region boasts.

“We are delighted to welcome more than 4,000 athletes from across the province to Victoria,” said Michael O’Connor, President, Greater Victoria 2022 55+ BC Games. “We are building a team of approximately 1,500 volunteers who will ensure the Games are a great success both on and off the competition field. Furthermore, the Games will be a great boost to the economy of Greater Victoria.”

“Anticipation is building for the return of the 55+ BC Games next September,” said Paul Nursey, CEO, Destination Greater Victoria. “The Games will bring much energy and excitement to Capital Region and leave a legacy in our community. We cannot wait to host our guests from around British Columbia. We want to encourage the participants to come early, stay late, and enjoy all this special region offers in terms of food, culture, and incredible adventures, from wine tasting to whale watching.”

“After a cancellation and postponement, our participants are extremely eager to compete again,” said Paul Kingan, President, BC Seniors Games Society. “We believe in the health and social benefits of our Games, and know that Greater Victoria is the perfect host to jump start our annual tradition.”

The tagline of the Games is MEET THE MOMENT, a call to action for participants, volunteers, and businesses to come together to create an experience that will benefit the entire community.

The 55+ BC Games are presented on an annual basis in different host cities by the BC Seniors Games Society (BCSGS). The Games are an important part of the BC sport system and are the largest annual multi-sport gathering event in the province. They offer the opportunity to celebrate sport and active living with participants from across the province and experience the hospitality of the Host City.

For more information go to: www.55plusbcgames.org