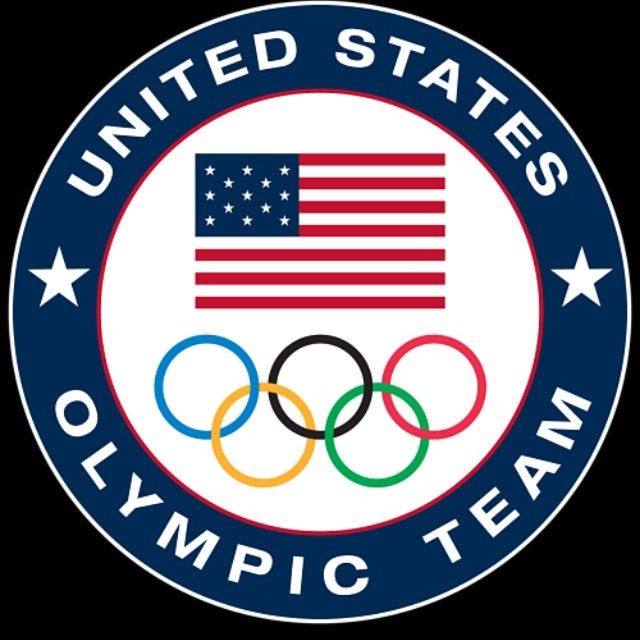 “We have to burn down the system,” said Gwen Berry American shot put athlete.

“The system has been corrupt for a very long time.”

I want a Public One now… I lied https://t.co/CDLSpdxYm8

Referring to the George Floyd death in the hands of the police, she added, “The police act like this because of the system.”

Berry was mailed a letter letting her know that she had been suspended by the United States Olympic and Paralympic Committee (USOPC).

“I want an apology letter mailed just like you and the International Olympic Committee (IOC) mailed me when you put me on probation,” she tweeted.

Berry raised a clenched fist in protest after winning gold in the women’s hammer at the 2019 Panamerican Games in Lima, Peru. Fencing gold medallist Race Imboden also protested. The USOPC suspended both for 12 months.

Berry claims that the suspension costs her $50,000.

The USOPC also warned that others who make similar stands will be given harsher sanctions.