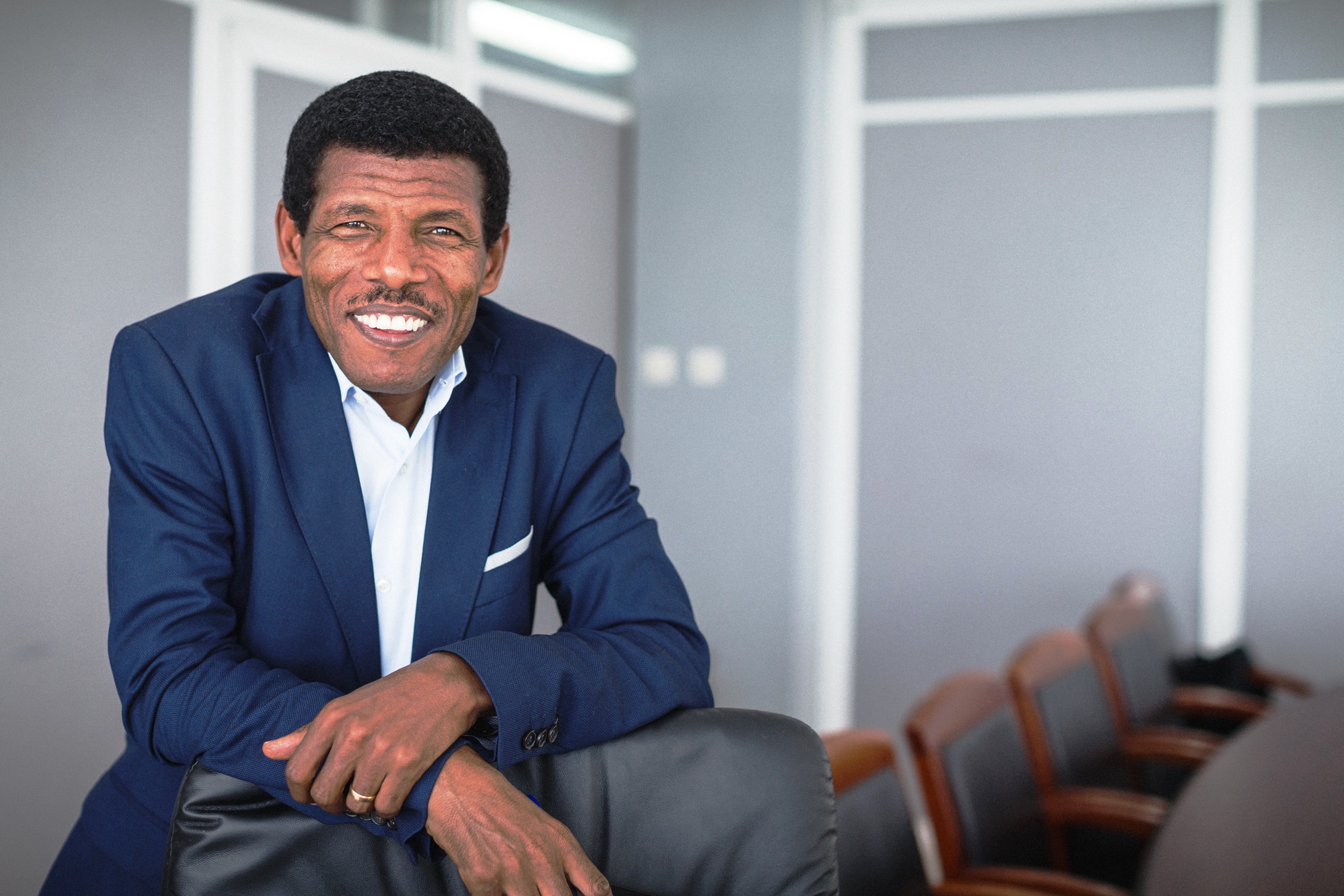 Haile Gebrselassie, one of the greatest distance runners in history, will be the International Event Ambassador at the Vedanta Delhi Half Marathon on Sunday, October 16.

In addition, Gebrselassie won a further four world indoor gold medals and the 2001 World Athletics Half Marathon Championships title, and set no less than 15 world records outdoors and on the roads, and a further five world indoor records, revising the record books over a stunning range of distances from 1500m to the marathon.

“There are few things more inspiring and joyful than seeing a city run together. When we run together, we stay together, we win together,” said Gebrselassie, whose activities in Delhi will include motivating and inspiring the thousands of runners who will take to the streets of the Indian capital next month, as well as promoting the event in the final days before the gun goes.

“Running and the community are the two things that are most important to me, and an event like the Vedanta Delhi Half Marathon brings them together in a special way. “The enthusiasm of the host city inspires something special in everyone involved in making this beautiful event possible. I’m going to be cheering all the runners as we celebrate the different hues of Delhi,” he added.

Uganda’s Jacob Kiplimo, the reigning world half marathon champion and world record holder over the distance, will headline the elite field for the 17th edition of the Vedanta Delhi Half Marathon 2022.

The Vedanta Delhi Half Marathon 2022 is a World Athletics Elite Label Race and one of the world’s most prestigious half marathons.