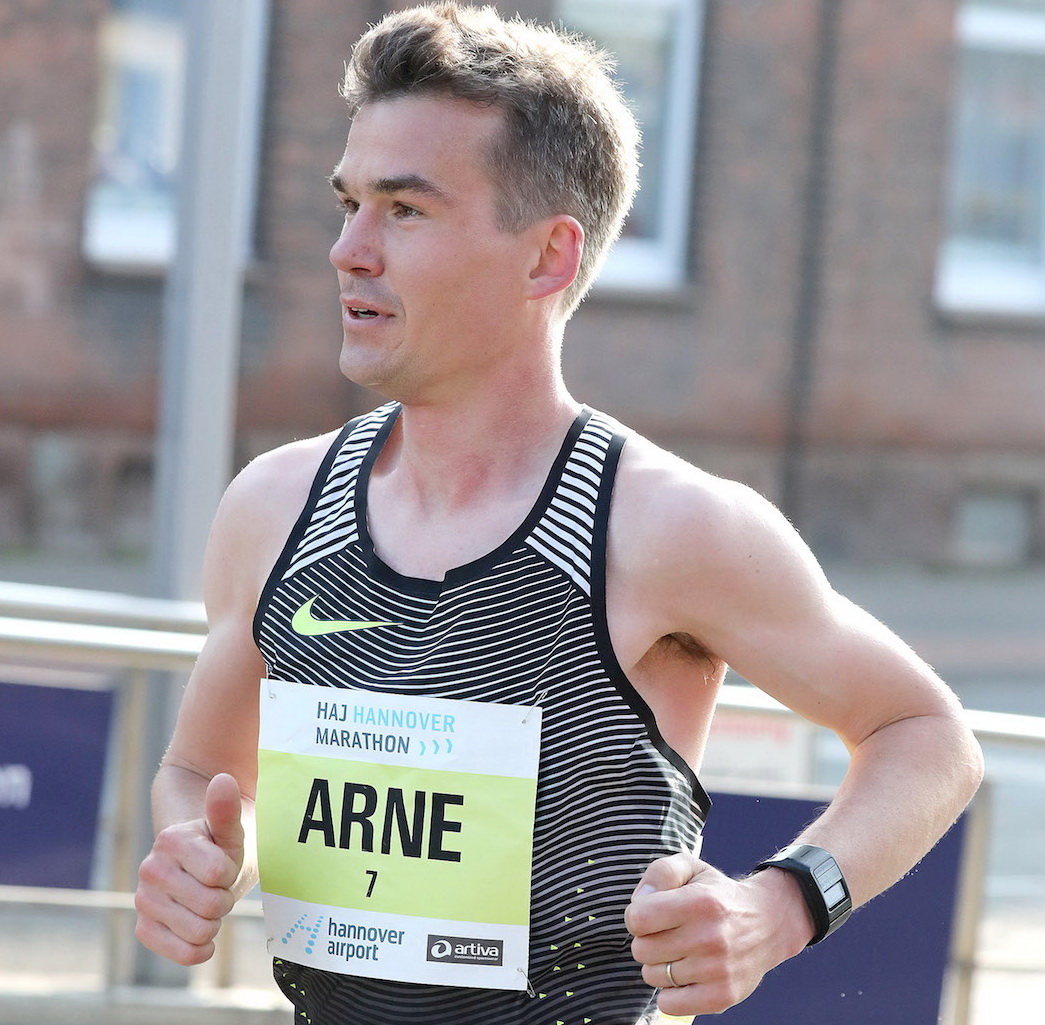 Germany’s Arne Gabius and Anja Scherl hope to challenge the favourites from Kenya and Ethiopia at the HAJ Hannover Marathon on 7 April. The race has developed into one of Germany’s leading international marathons and is an IAAF Silver Label Road Race. Including other events staged parallel to the marathon organisers expect a total entry figure of more than 25,000 runners. Online entry for all races is still possible at: www.marathon-hannover.de

National marathon record holder Arne Gabius will hope to finish on the podium of a marathon for the first time in his career. The 37-year-old came very close in Frankfurt in 2015, when he finished fourth, breaking the 27-year-old German record with a time of 2:08:33. Hannover’s six-year-old course record from Lusapho April of South Africa is just one second faster than Gabius’ personal best. „Hannover is one of three spring marathon races where I have to put things right,“ said Arne Gabius, who dropped out of the HAJ Hannover Marathon close to the 33k mark two years ago due to an Achilles tendon problem.

Arne Gabius is the second fastest on the current start list behind Duncan Koech. The Kenyan was third in Hannover last year with 2:10:19 and holds a personal record of 2:07:53 from Cologne in 2012. The 37-year-old was fourth in the Vienna City Marathon in 2013 with 2:09:17. Samwel Maswai is another Kenyan who features a PB of sub 2:09. While he ran 2:08:52 in the 2013 Berlin Marathon where he finished fifth he was third in Vienna last year with 2:11:08 in very warm weather conditions.

In the women’s race, Anja Scherl hopes to bounce back after a year to forget in 2018. Back in 2016, she ran the best race of her career, when she finished third in the Hamburg Marathon and improved her PB by a staggering margin of more than eight minutes to 2:27:50. Scherl then was the best German runner in the Olympic Games marathon with a 44th place. She ran two good marathons in quick succession in 2017 and 2018: In November 2017 Scherl was fifth in Valencia with 2:28:54, the second fastest in her career. Little more than two months later she took fourth in Osaka in 2:29:29. However, injuries then stopped her and she could not compete at the European Championships in Berlin.

There are two athletes who have run faster than 32-year-old Anja Scherl. Karolina Nadolska is the fastest on the start list. The Polish runner holds a personal best of 2:26:32 with which she was second in Osaka in 2014. Ethiopia’s Tigist Memuye Gebeyahu has competed in China a number of times. Her biggest career win came when she took the Zhengzhou Marathon two years ago, improving her personal best by more than nine minutes to 2:27:39. Kenya’s Racheal Mutgaa will be among the favourites on 7 April as well. She ran 2:28:39 in last year’s Hefei Marathon (China), breaking 2:30 for the first time and placing second.