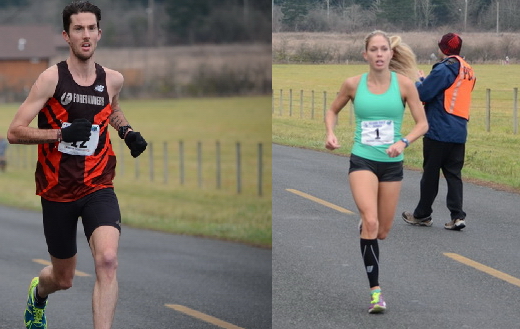 The Vancouver Island Race Series will start in earnest on Sunday, January 8th with the 38th running of the Harriers Pioneer 8K road race in Saanichton (minutes north of Victoria, BC).

The 8K race is a fixture in both the island series and the BC Super Series that is put on by BC Athletics.

At this time it is difficult to know which top athletes will commit to the race, due to a wintery weather forecast, typically some of Canada’s fastest distance runners who live in Western Canada take in the race. Rio Olympian Natasha Wodak has run it several times and holds the course record of 25:28 from 2013, where she finished behind only five men. The performance also stands as the 8K national record. Wodak also owns the national record for the 10,000-metre event with her 31:41.59 performance from 2015.

Wodak is also the only woman to run under the 26-minute benchmark at Pioneer and is a five-time winner including the 2015 and 2016 editions. She will not be racing this year so the door is open for other athletes to compete for the win.

The defending men’s champion is Vancouver’s Rob Watson, who crossed the line last year in the time of 23:47. Watson is a former steeplechaser, who competed twice in the IAAF World Track and Field Championships and has run the marathon distance as fast as 2:13 on two occasions.

The men’s record is from 1985, which was won by Vancouver’s Carey Nelson, who set the blazing time of 22:58. Nelson is a seven time IAAF World Championships competitor, including four showings at the world cross country championships. He also competed in the Commonwealth Games.

The Pioneer 8K race starts at the Saanich Fairgrounds and turns east on Stelly’s X Road before turning right on Wallace Drive and continues to West Saanich Road where it turns uphill. The first three kilometres are downhill and flat, while the remainder of the course rolls and includes a long downhill stretch, flat areas and a slight incline to the finish.

It is considered a fast course and a good opportunity to race for a personal best time. Prize money is available.

Steve Osaduik is a six-time winner. He is noted for breaking the GoodLife Fitness Victoria Marathon record with his time of 2:16:49. It has since been bettered twice.

Ulla Marquette (Hansen) has the most wins with eight. She is a former international runner representing Canada most notably at the world cross country level with five appearances. 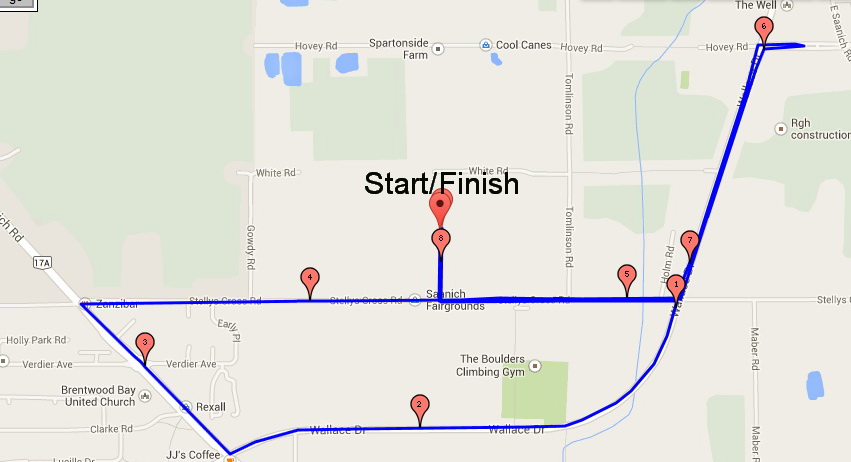