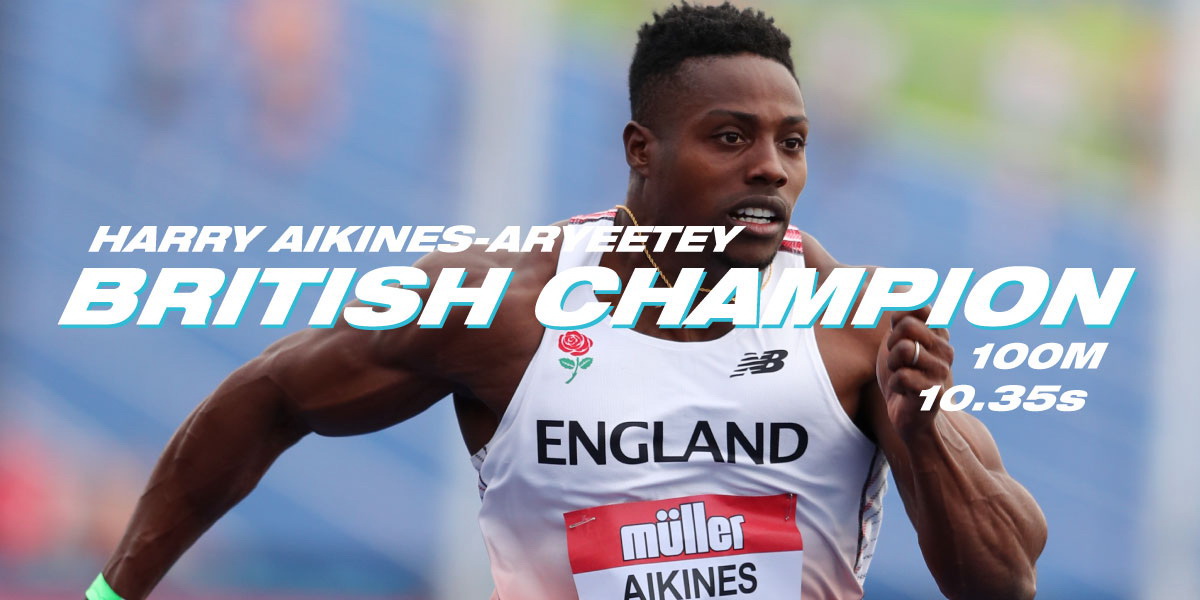 It was a Harry day at the 2020 Muller British Athletics Championships as Harry Aikines-Aryeetey won the national 100m title in the time of 10.35 seconds. Also at the meet, Harry Coppell took the British pole vault record at 5.85m.

For Aikines-Aryeetey it was a season-best performance.

This was the 32-year-old’s 12th British Championships and first ever win.

The defending champion, Ojie Edoburun finished second in the time of 10.43, while Tommy Ramdhan clocked a 10.44 performance.

👏 A remarkable run from @HarryAA100m as he is crowned British champion for the first time at the 12th attempt with a season's best time of 10.35s!