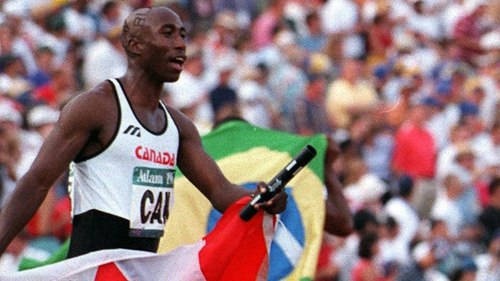 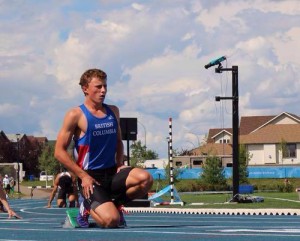 The British Columbia indoor track season will start with the 6th Annual Vancouver Sun Harry Jerome Indoor Games on Saturday, February 6th at the Richmond Olympic Oval.  Last year over 400 athletes of all ages participated in this competition on the 200m indoor track. The Richmond Olympic Oval facility is a legacy of the 2010 Winter Olympic Games. The inaugural event in 2011 was the first indoor track and field event held in Metro Vancouver for almost 40 years.

The 6th Annual Vancouver Sun Harry Jerome Indoor Games on Saturday, February 6th will provide the speed test for the sprinters coached by Mary Chewning. She coaches both at the University of British Columbia with head coach, Laurier Primeau and at the Thunderbird Track Club.  Mary has two high school athletes who will represent the Thunderbird TC as well as one who will compete for UBC as a freshman, who will face their first speed test of the season.

Olympic champion to support Harry Jerome Vancouver Sun Track Classic
Robert Esmie, Canada’s Gold Medalist in the 4x100m relay at the 1996 Olympic Games in Atlanta is a great example of a world class athlete contributing to track and field by bringing his expertise to the coaching world.  In a very few years, Blast Off, as he is known, is developing a stable of young athletes with a high potential future. 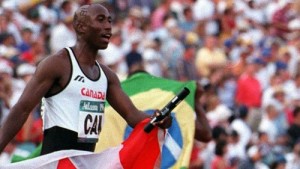