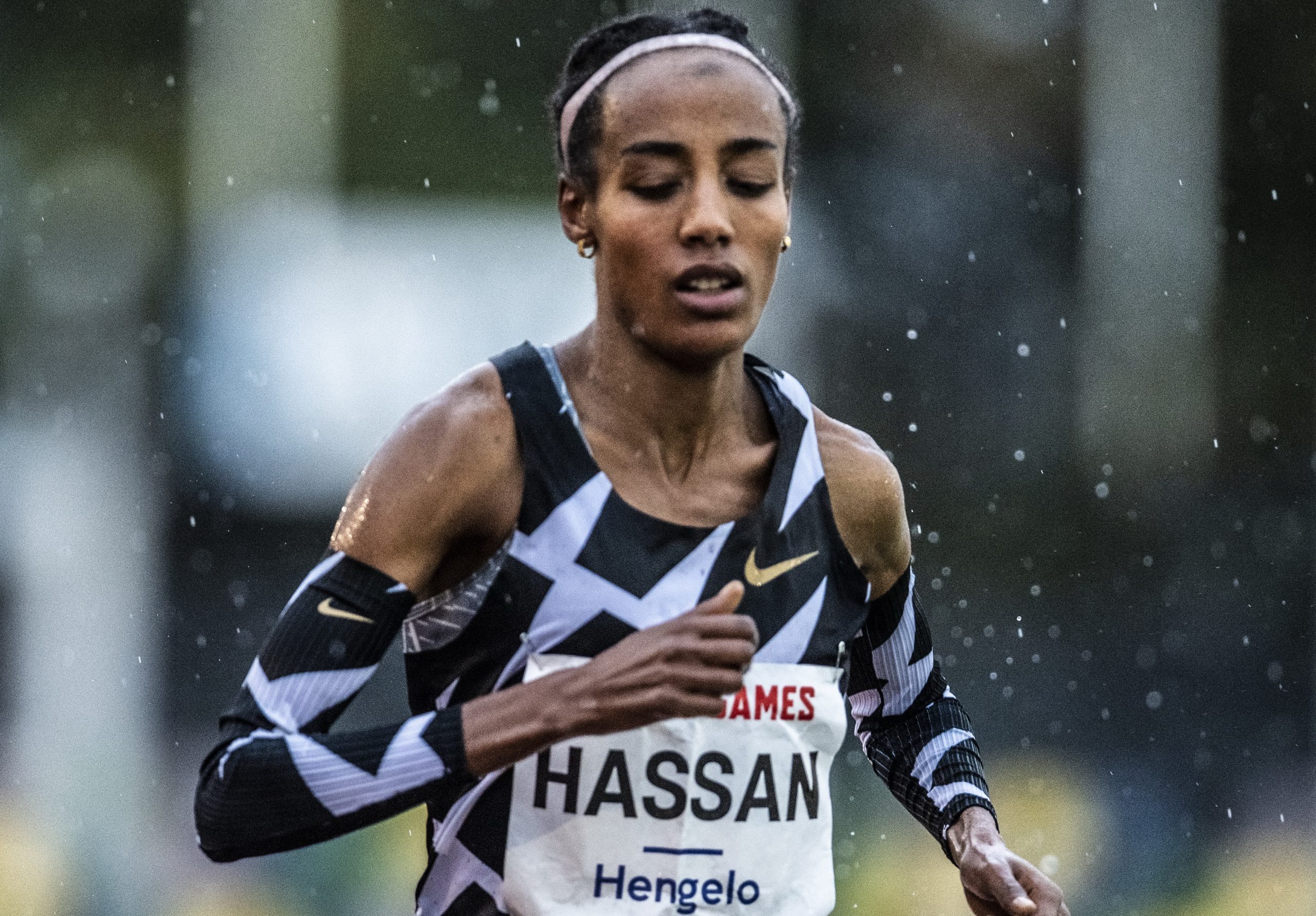 Dutch athlete, Sifan Hassan, who earned three medals at the Tokyo Olympic Games, after racing six times in eight days, proved she was human after all.

Hassan went to Eugene, Oregon, to race at Hayward Field in the Diamond League’s Prefontaine Classic. She was there to attempt to take Ethiopian Letesenbet Gidey’s 5000m world record. She didn’t quite have it on the day finishing in the time of 14:27.89. Hassan did, however, run at world record pace from the gun.

⏰ Set those watches and alarms, we've got you covered!

Eight men ran the mile under the four-minute benchmark. The first three were Geordie Beamish from New Zealand with a 3:54.86 clocking, American Craig Engels crossing the finish line in 3:55.41 and Canadian Charles Philibert-Thiboutot close behind in 3:55.48.

Some people argued that Francine Niyonsaba of Burundi should not be permitted to race in this distance as she is suspected to be intersex. Well, she destroyed a world-class field in this event.

Niyonsaba ran the world lead for 2021 and the meet record. She also clocked six seconds faster than one of the world’s fastest athletes in Letesenbet Gidey finishing in 9:00.75. Gidey finished second in 9:06.74, while Hellen Obiri was well back at 9:14.55.