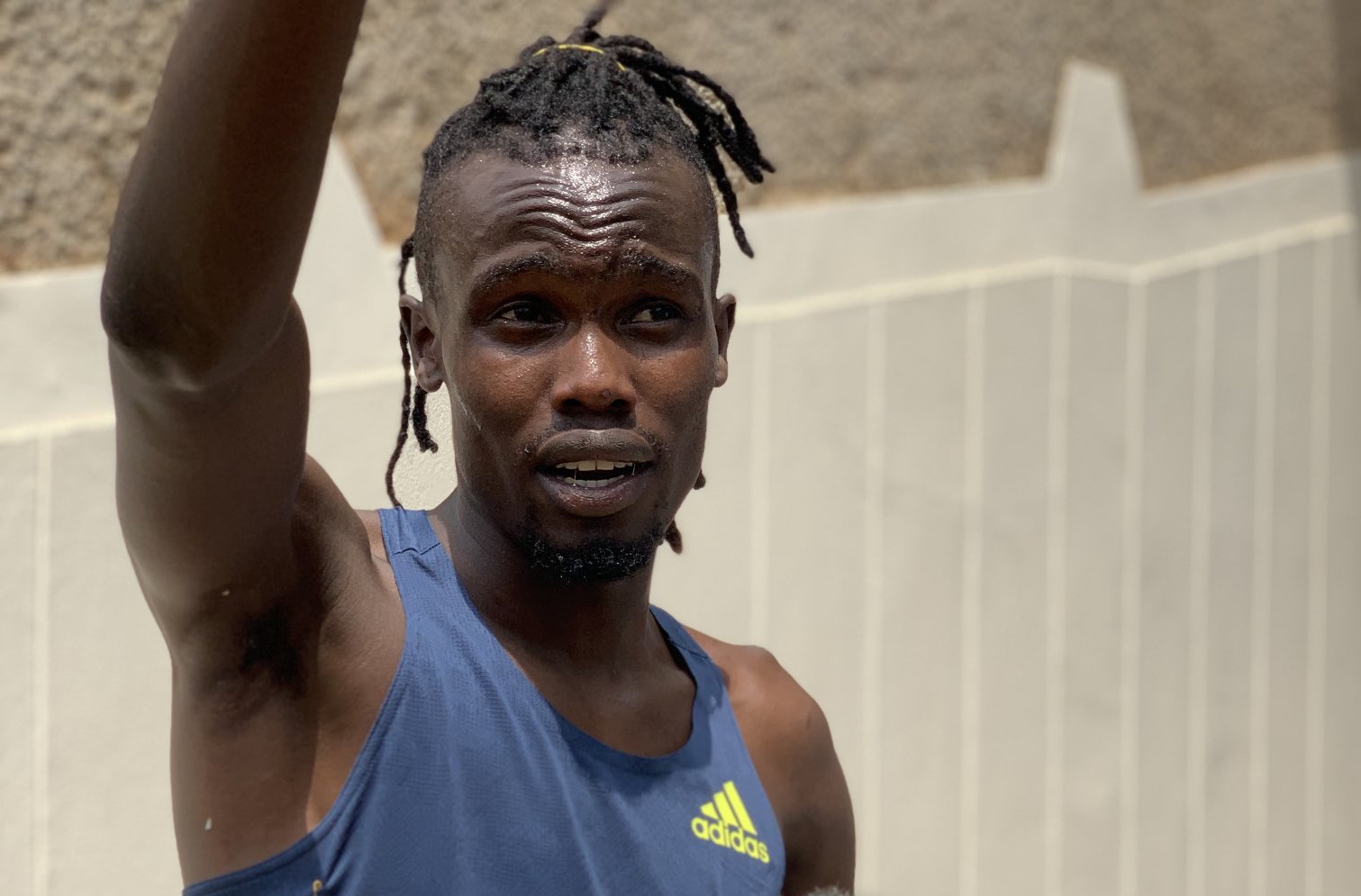 With any sense of decorum tossed, a dozen candidates toed-the-line at the Kenyan Tokyo Olympic Trials 800m.

In an event that should see athletes run the first half a little faster than the second half, the pace change what chaotic and led to competitors swinging out to lane three at points. The final sprint would have looked good in the men’s 200m aside from the idea of running in lanes – it was that fast. But from the 200m to 400m mark, the 12 athletes, which you could throw a blanket over, slowed to what appeared to be a jog. All hell broke loose during the final 300m.

The three barely escaped a fall at 700m well into the final bend, that saw one athlete bounce from the lead to out of contention in two steps. The mad final 50m sprint was a desperate clamour that saw the three pull free over the final 40m.

Saruni, who was controversially kept off the team for the 2019 Doha World Athletics Championships despite finishing the trials in third position said, “I have been training. I still have some unfinished [business]. I will go back to the U.S. for training. I don’t want to change anything. It is working for me, why should I change?”