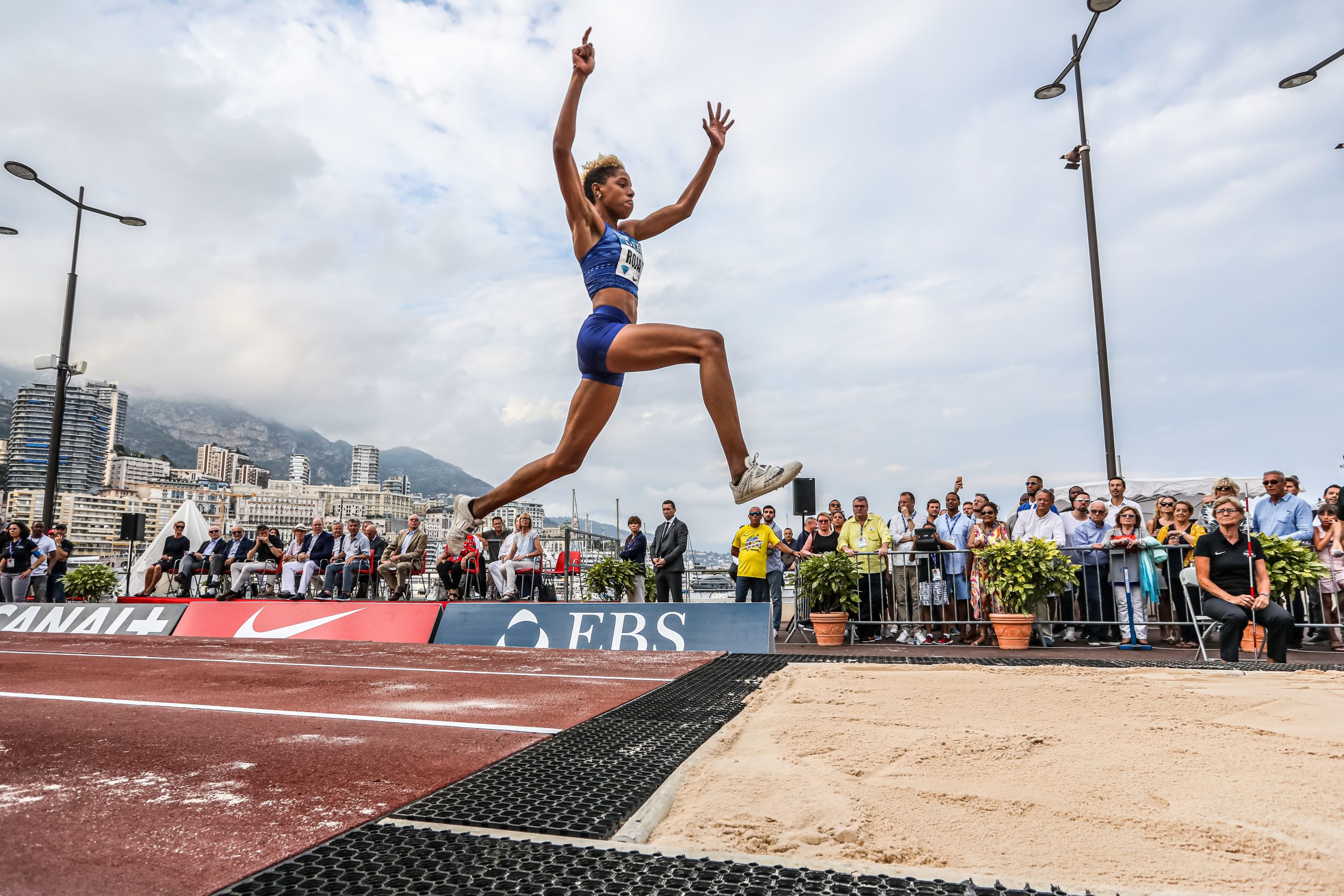 It’s game on for the Meeting Herculis EBS. The Louis II Stadium track will see the world’s top athletes vying for supremacy this July 9 in what will be the final dress rehearsal before taking off for Tokyo. We get the low-down on the main contenders in the field events.

Enjoying a great slot in the event schedule just two weeks before the Olympic Games in Tokyo (23 July – 8 August), the 2021 edition of the Meeting Herculis EBS looks very promising and the world’s elite will be keen to use the competition as a final test run just days before they head off in search of Olympic gold.

In the high jump competition, the local hero, Italian Gianmarco Tamberi, will be returning to the jumping pit where he secured his personal best (2m39 in 2016). Naturally, he’ll be eager to excel in front of the Italian public, who always flock to Monaco, and will be aiming to improve on his 2m33 performance in Florence on 10 June this year. Up against him will be Ilya Ivanyuk, the world leader with a jump of 2m37, who certainly won’t make it easy to snatch his title. It will also be worth keeping an eye on the reigning European indoor champion, Byelorussian Maksim Nadasekau, who has cleared 2m27 this season and will be looking to move up the world ranking.

A duel at the summit is on the programme for the women’s pole vaulting competition, with the world’s top duo both in attendance. On the one hand, reigning world champion, Anzhelika Sidorova, will be looking to improve on her season’s best of 4m91 whilst piling the pressure on her rivals. On the other is American Katie Nageotte, who has bagged the world best performance of the year with 4m93. An unmissable duel!

The sparks are sure to fly in the long jump competition with confirmations from the Greek athlete Miltiadis Tentoglou and Jamaican Tajay Gayle. The former, the reigning European champion, has already shown that he’s a force to be reckoned with this season by nailing the world best performance of the year with a jump of 8m60 (+0.7 m/s). The second, the reigning world champion, is stalling on 8m27 (+1.5 m/s) for the moment, but he did clear 8m56 in early June, albeit in too much breeze (+2.5 m/s). The meeting record could well be beaten.

Yulimar Rojas is very familiar with Monaco’s jumping pit and is all geared up to make it a hat-trick at the Louis II Stadium. The Venezuelan has proven that she’s fighting fit this year by jumping within 7cm of the world record in late May. Once again, she’ll be up against Caterine Ibargüen, the meeting record holder, and gunning for a season’s best (13m86 for now). Fighting in the blue corner will be Rouguy Diallo, a member of the Nice club, who will be keen to make the most of this choice line-up to follow through on a great start to the season (14m20 and victory in the European Team Championships in Poland), and get within touching distance of her personal best (14m40 in 2014).

Maria Andrejczyk will be starting out as event favourite. Already victorious in Split with an impressive throw of 71m40, the Polish thrower will attempt to hold onto her first place in the world ranking. She’ll be competing against world champion Kelsey-Lee Barber and Olympic champion Sara Kolak, who has her sights on the world title, both of them currently stuck at 61m09 and 60m02 respectively.