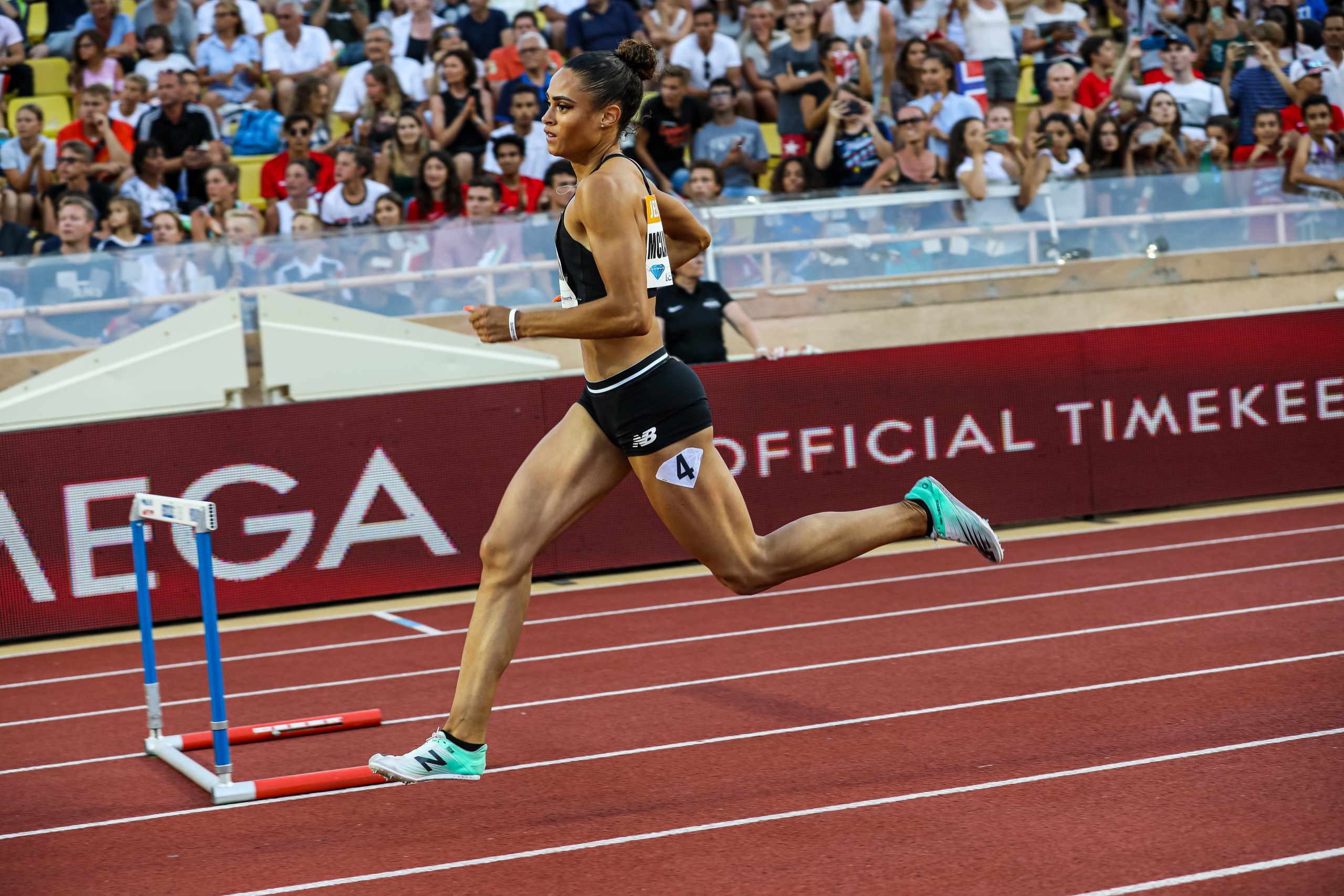 The Meeting Herculis EBS is a reference in the summer event schedule having become an expert at attracting the world’s top athletes. This year is no exception with confirmation from 10 World champions crowned in Eugene. There’s no doubt that it will be an absolute showstopper with some thrilling performances on the cards. “We’re going to be bringing together an exceptional line-up at the Louis II Stadium on 10 August. In fact, it will be somewhat reminiscent of the magnificent edition back in 1992, which was particularly memorable as a result of the performances it produced, post-Olympic Games in Barcelona, confirms Jean-Pierre Schoebel, director of the Meeting Herculis EBS. “We’re still working to flesh out the list of competitors, but we’re already proud to be able to present champions of this calibre to the local audience.”

The Jamaicans have been head and shoulders above their fellow sprinters in Eugene. In Monaco, Shericka Jackson will be lining up for the 100m, where she’ll be up against her compatriot Shelly-Ann Fraser-Pryce, the reigning world champion, for a remake of the World Championship finals. Among the male athletes who have said yes to Monaco is Noah Lyles, one of the meeting’s regulars. Demonstrating impressive ease in his gold medal win a few days ago (19”31, the third best performance of all time), he’ll be keen to shine on a track he knows like the back of his hand, as will Grant Holloway in the 110m hurdles.

What could be better than beating your own world record in the World Championship finals? Sydney McLaughlin is the undisputed queen of the 400m hurdles and will return to Monaco in two weeks. The last time, back in 2019, saw her snatch victory in 53”32, the best performance in the world that year. Since then, the American has crushed the competition every time she hits the track, and the meeting record could well be shattered (52”63, 2009).

Monaco, a land of records

Middle-distance running has an important place in Monaco and the track in the Louis II Stadium is unique in that it is the only one of all the Wanda Diamond League meetings to host four world records, which still stand today, including that of the women’s 3,000 m steeplechase in 2018. This year is set to be another epic with the presence of Norah Jeruto in the 3,000 m steeplechase. In Eugene, the Kazakh athlete ran a blinder to secure the win in 8’53”03, the third-best performance in history… Faith Kipyegon is at the top of her game over her distance, the 1,500m, as evidenced by her two Olympic golds and her world titles. In Monaco, she’ll be hunting down another victory and a world-class time, just as she did last year.

Performance in the field

Yulimar Rojas is a very familiar face at Monaco’s jumping pit. As such, the Venezuelan World indoor record holder with a jump of 15m74 will be eager to bag the record that has thus far remained elusive: that of the Meeting Herculis EBS held by her rival Caterine Ibargüen (15m31 in 2014). Meantime, in the high jump, it will likely be Mutaz Barshim who delights athletics fans, particularly in light of the fact that he’ll be vying with Italian Gianmarco Tamberi in a remake of the Olympic finals in Tokyo. It’s sure to be a showstopping feast for the eyes whatever happens! In the javelin, all eyes will be on the double world champion of the discipline, Kelsey-Lee Barber. The Australian knows the stadium inside out having trained here prior to the Tokyo Olympics.