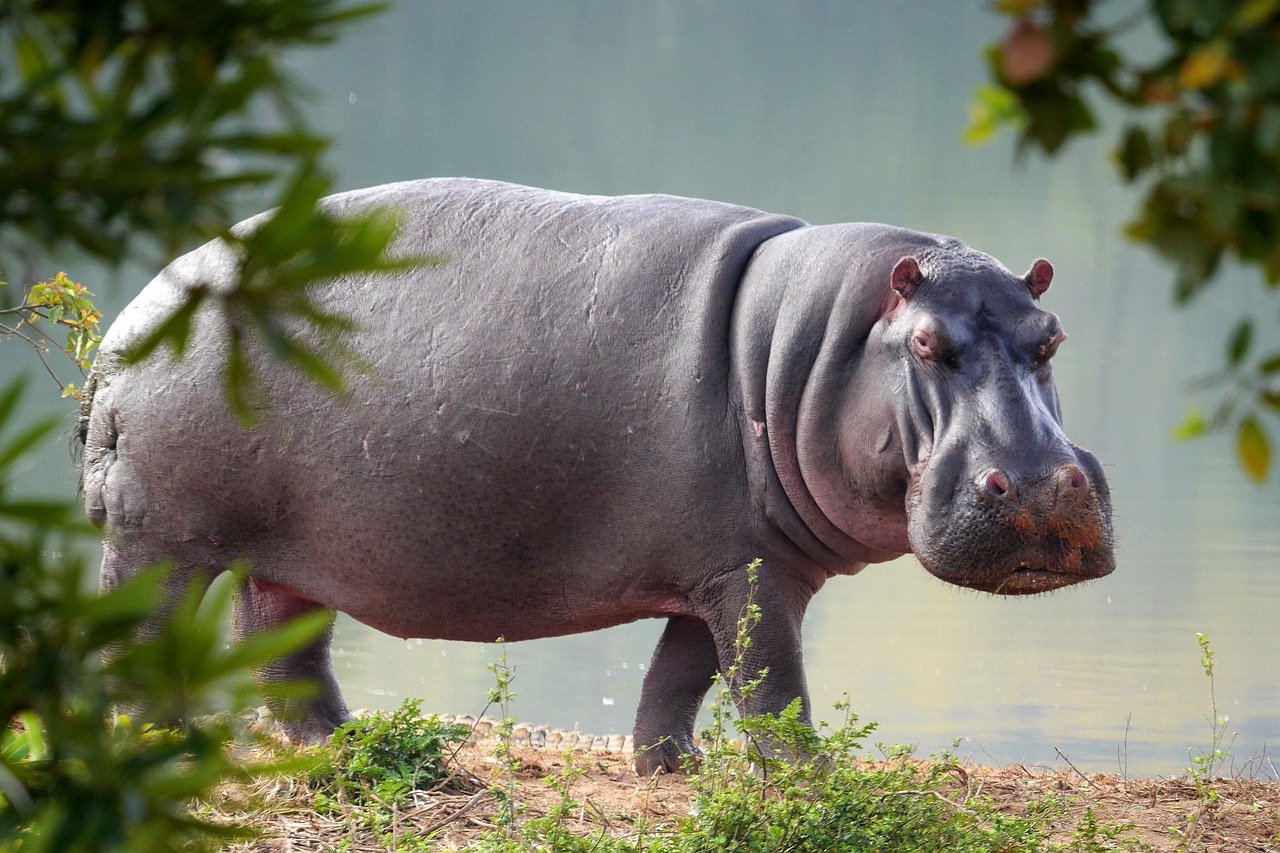 Doping Control Officers (DCOs) are not disguising themselves as hippopotamus’s yet – that may be something to come in the future, however, one of the 3000 to 4000 pound beasts indeed attacked a Kenyan runner.

Edwin Mokua suffered a hand injury as well as some broken ribs after he was attacked by a hippo while out on a training run.

The hippo may have been jealous of his form, as Mokua, won the Trabzon Half Marathon in Turkey this year.

He and his training partner Dennis Kipkosgei were running in Manguo village on Monday. The brazen daylight attack happened at the Ewaso Nyiro River.

“I passed by the animals, but didn’t see Mokua when I looked back seconds later,” Kipkoskei told Daily Nation. “Then I saw him struggle to free himself from one of the hippos.”

Mokua is recovering in hospital.

Here is a disturbing video of man-chasing hippo.