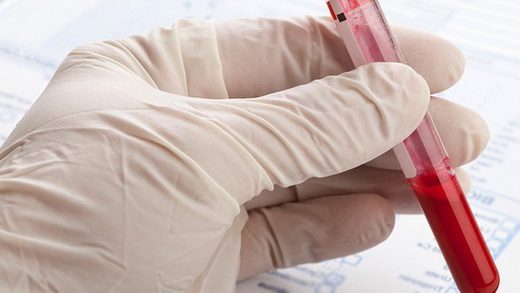 According to Sportschau of Germany there are holes in the IAAF anti-doping monitoring system.

Experts say that the holes in the anti-doping monitoring system of the athletics world governing body, the IAAF, are apparently much graver than previous thought. Respected Australian blood doping experts Michael Ashenden and Robin Parisotto have been commissioned by ARD and London’s Sunday Times newspaper to examine a confidential IAAF data base containing 12,000 blood test results from some 500 athletes in the period 2001 to 2011. They’ve now presented the latest results of their analysis.

In particular, Ashenden and Parisotto noted the lack of global out of competition tests in the IAAF data base.

“The data base reveals that out of competition testing was not performed at all in 2007 and 2008,” Parisotto told ARD. “With the Biological passport in the pipeline in 2009, it would appear that the opportunity was lost to establish an extensive base line for most, if not all athletes in the registered pool.”

Parisotto also criticised the IAAF’s anti-doping work after the introduction of the biological passport programme in 2009.

“In the years following the implementation of the passport, the IAAF conducted on average some 25 percent of tests out of competition,” Parisotto said. “It is perplexing why the out of competition test numbers are comparatively low to in competition testing numbers. It is disingenuous for any sport to trumpet a strong passport programme, if they are not using the tools at their disposal with full effect.”

See the video in English and full story here.