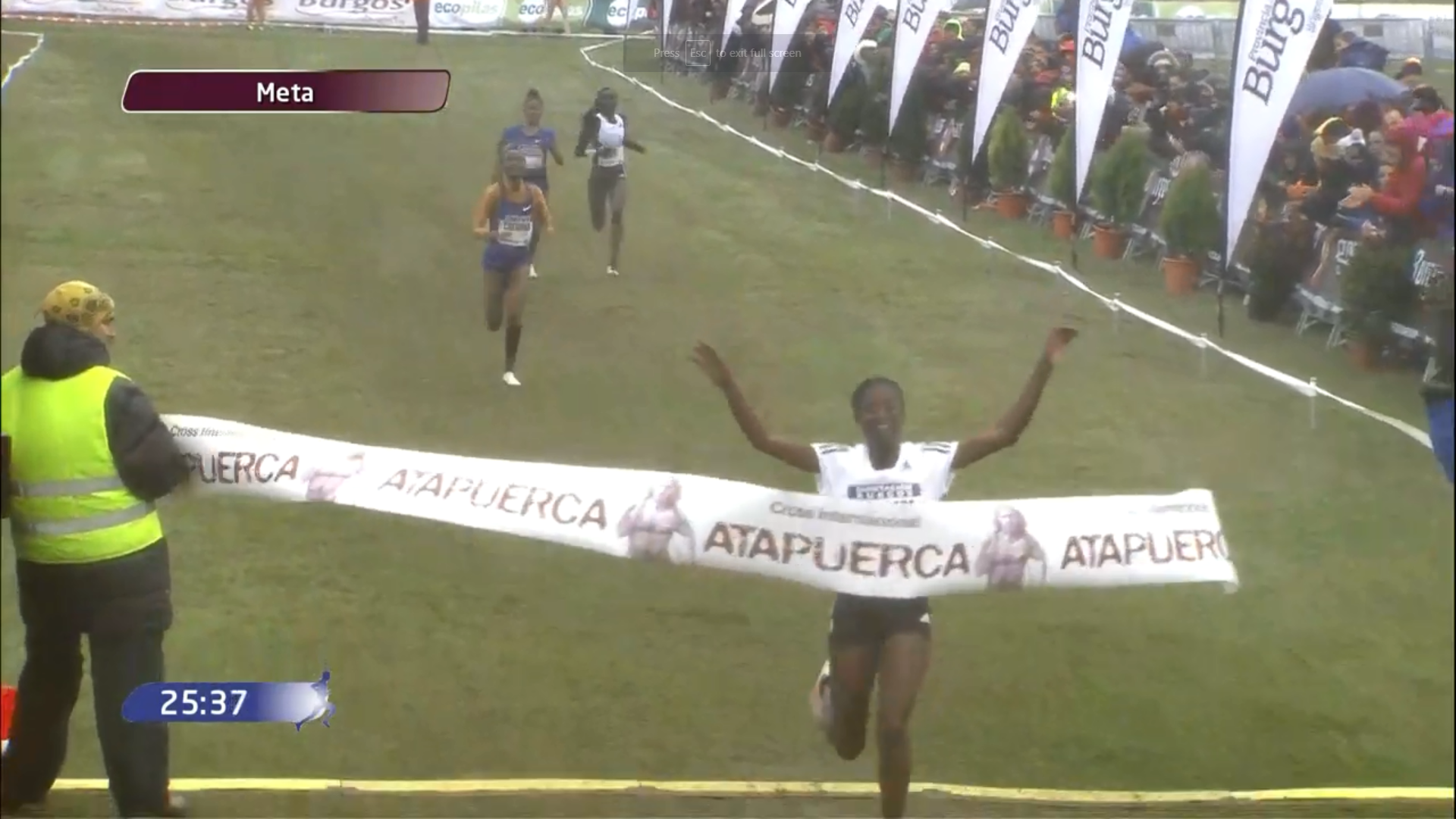 Errouch faced the challenge of the Ugandan duo of Joel Ayeko and Timothy Toroitich to take the title.

He crossed the line in a winning time of 25min and 50sec, with Ayeko three seconds behind in silver medal position.

Toroitich, a multiple winner at Spanish cross-country permit meetings in recent seasons, rounded off the podium.

Ethiopia’s Senbere Teferi continued her fine record at the race as she won the women’s event for the fourth time.

She covered the 8km distance in 25:35 to secure the title.

Fikadu Zenebu of Ethiopia completed the top three by finishing in 25:41, one second clear of Kenya’s Gloria Kite in fourth.