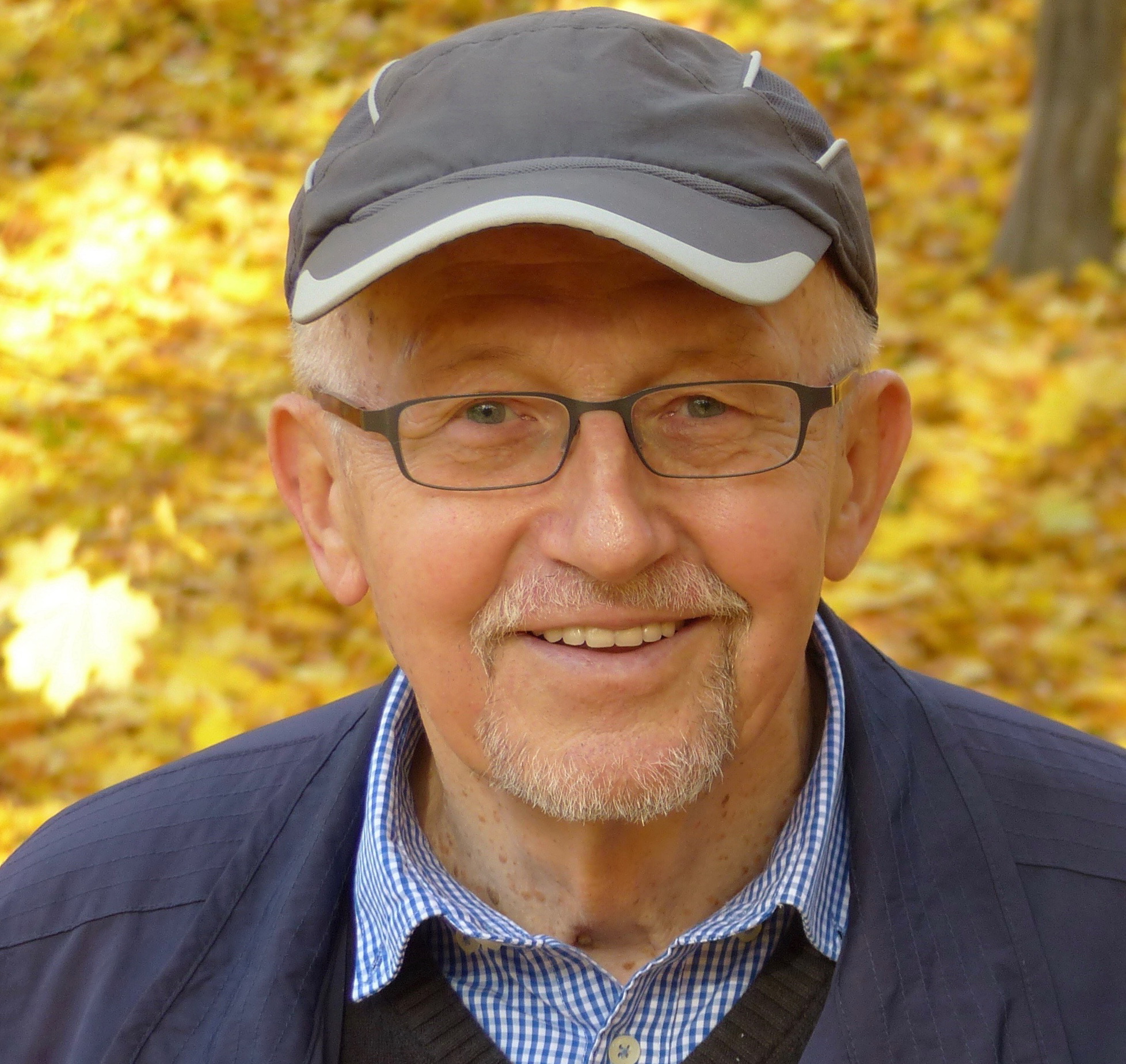 Horst Milde celebrates his 80th birthday today, October 24. The “father“ of the Berlin Marathon stands for the development of the great culture for running in Berlin. He created a number of milestone events in Berlin: the Berlin Cross Country Run at Teufelsberg as a student at the Freie Universität Berlin back in 1964, the Berlin Marathon started in 1974, the women’s race in the Tiergarten which now has 18,000 participants (first held in 1984 with help of Katherine Switzer), the Berlin Half Marathon (now 26,000 participants), the team relay with 27,000 runners (all these races are the biggest of its kind in Germany). The Night Run on Kurfürstendamm, the New Year’s Eve and New Year’s Day races and even the Berlin Prisoners’ race for inmates in the Plötzensee Prison are further examples of Milde’s inventions. Still, the chairman of German Road Races (GRR) Horst Milde has developed running in Germany for over half a century.

As a special trait, close friends often describe his capacity for foresight and vision, which has helped him to promote many new developments, look beyond the borders of his own events and learn from other races. Added to this was his ability to first wheedle his family, then friends and acquaintances into volunteering at the scheduled events as helpers and employees, thus over time building up a powerful and experienced team for the organization. Added to this was his important assertiveness to convincingly “knock at the doors” of mayors, administrations, police, licensing authorities and forest administrations – and before 1990 with the Allies in Berlin – in a way in which he was recognized as a partner in the interest of sport, not as an opponent.

At the Berlin Marathon, he was the first in Europe to introduce chip timekeeping, the “Blue Line” celebrated its premiere on the mainland in Berlin in 1990, wheelchair athletes were first able to participate in a marathon in 1981, and the inline skaters celebrated their debut in 1997 at the Berlin Marathon, the first event that offered inline skating as part of a major city marathon in Germany.

Horst Milde, was not only an ambitious athlete (800 m personal best of 1: 49.8, and 2-time German relay champion in the 3 x 1000 m with SCC Berlin), he also was a trained master confectioner with an MBA, and worked in the family bakery, which was created in 1903 in Tempelhof. And in addition to all of that, he proved to be an excellent honorary organizer of (running) events.

Together with the Sports Department of the Free University of Berlin (FU Berlin), he founded the first cross-country race on Teufelsberg under the motto “Open to all of Berlin”. It was a premiere for a German running event, as it allowed non-club members to participate.

Thanks to his work getting the word out, 700(!) students, club and amateur runners romped on the Teufelsberg mountain in 1964. Ten years after the premiere cross-country event, Horst Milde, who by then was in charge of public running events for the Berlin Athletics Federation, organized the first Berlin Marathon in 1974 with a few volunteers – and 286 participants, with 244 finishing. The cornerstone of the Berlin Marathon was laid, even if the course in October 1974 was still far from any spectators in the forest area near Mommsen Stadium and along the Avus highway.

The rise of the Berlin Marathon came in 1981 with the move to the city center and the start at the Reichstag – and finish on the grand boulevard, Kurfürstendamm, and then in 2004 relocated to the Brandenburg Gate. And the race soon became a giant of the international scene. “I never dreamed of this development; unlike today, we did everything as volunteers, and I was always looking wide-eyed at Fred Lebow and New York City!” Now the Berlin Marathon, with it’s 11 world records, is the “market leader” of elite international marathon events.

An unforgettable international athletic sensation of its own kind: The All-Berlin New Year’s Run took place on January 1, 1990 with over 20,000 participants from all over the world and leading for the first time in 28 years from West Berlin through the Brandenburg Gate to East Berlin and back.

Then more politics came into play. Three days before German Reunification on October 1, 1990, 25,000 marathon runners from all over the world ran through West and East Berlin.

Horst Milde was Race Director for these groundbreaking races in Berlin, head of the Department of Athletics at SCC Berlin, initiator for the founding of German Road Races (GRR), “co-founder” (1982) and board member of AIMS (Association of International Marathon at Distances Races), member of the Federal Committee for Running of the German Athletics Federation, still is Chairman of the AIMS Symposium in Athens since 2007, and was involved in the founding of the World Marathon Majors (WMM) … indeed, a Jack of all trades!

Under the direction of head organizer Horst Milde, 340 events were held with around 1.3 million runners participating. “We have indeed managed to shake up the population with these running ideas, getting people to think about their own health. We have succeeded in integrating young people and the disabled, with competitions for wheelchair athletes and hand bikers, as well as walking competitions…” For Horst Milde, the best praise he could receive is that he “turned the Berliners into runners or at least into spectators at the Berlin Marathon.” He is always full of ideas.

Milde also provided inspiration for modernizing the marathon event at the World Championships and the Olympic Games, when he suggested to the IAAF to make it a multi-round course through the city centre, close to the general public – an idea that was ultimately realized at the IAAF World Championships 2009 in Berlin.

He is also the largest collector for Berlin’s Olympia Park-based Berlin Sports Museum, the AIMS Marathon Museum of Running – Marathoneum. Great exhibits and collections from running and athletics are brought together by this initiative, which is unparalleled worldwide.

Despite having a full-time job with intensive research required for the bilingual GRR website and his work as GRR Chairman, while also looking after the five grandchildren of his three children Karsten, Mark (he is now the successful race director of the Berlin Marathon) and Gesine, there is also time to relax in the theatres and concerts of Berlin’s rich musical life with his wife Sabine – who supported him at work in the family bakery-pastry shop so that he could pursue his time-consuming “hobby”. Sabine Milde has also successfully completed several marathons.