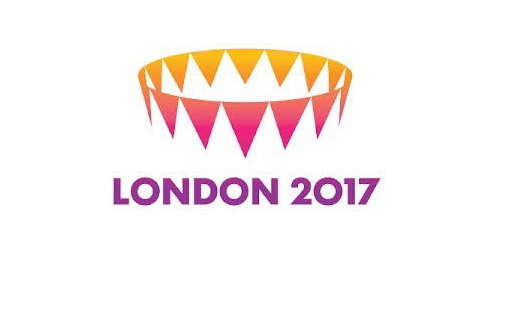 The International Association of Athletics Federations has really taken it on the chin recently. Their reputation has gone down hill after their former President Lamine Diack and other administrators were caught or have been investigated for covering up doping, delaying positive doping tests, apparent extortion, bribe-taking and other charges.

Recently the Swiss Anti-Doping Federation has dropped their association with the IAAF, following that blockbuster pieced of news, adidas – a primary sponsor of the IAAF – has recently tried to renegotiate their contract with the IAAF to end it five year early, which is damning news for the world-wide governing body.

Now, according to Inside The Games, London 2017 is considering cutting ties with the IAAF:

Organisers for the London 2017 World Championships are considering attempts to remove the International Association of Athletics Federations (IAAF) brand from all promotion in order to separate themselves from the under-fire world governing body.

This follows the decision of Adidas to end their longstanding sponsorship of the IAAF following the latest raft of doping scandals to emerge across the sport.

These were accompanied by allegations that a cabal of officials close to former IAAF President Lamine Diack were involved in a blackmail plot in which they accepted money from athletes in return for the covering-up of failed doping tests.

“The IAAF brand is completely toxic,” an unnamed bid insider told The Times.

“We want people to talk about the athletes, not the IAAF.

“In the past they have been very precious about having their logo in the right place and their name all over it.