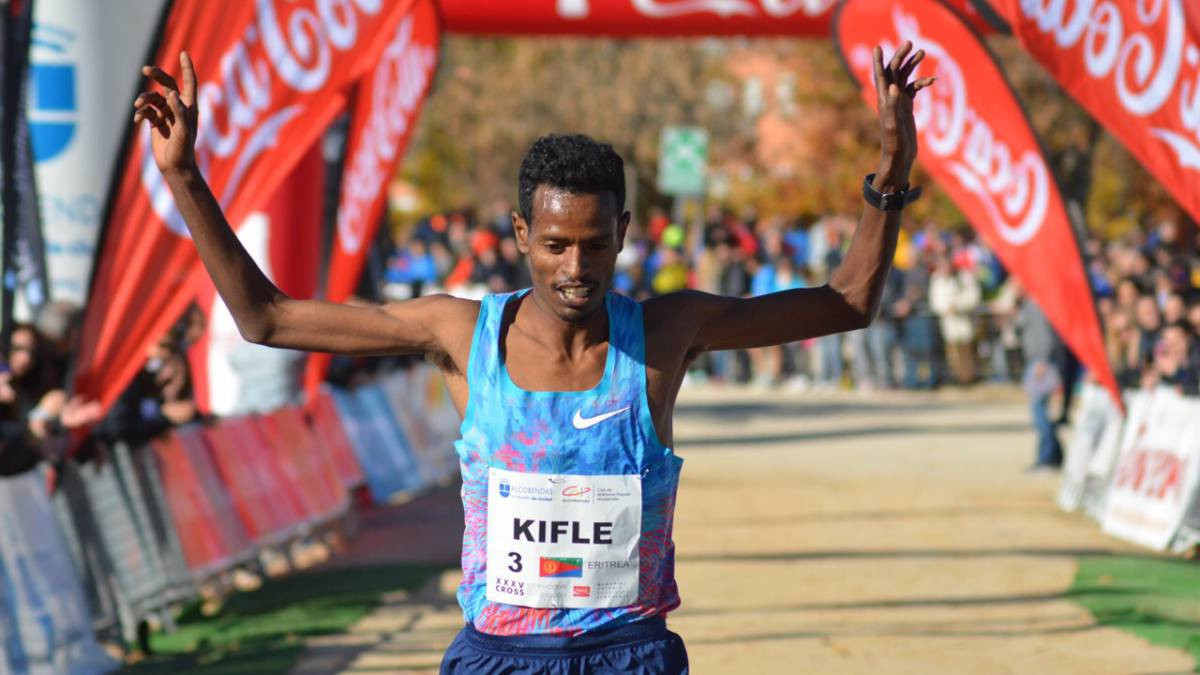 This winter’s International Association of Athletics Federations (IAAF) Cross Country Permit series is due to start in Burgos tomorrow with the Cross de Atapuerca, one of five races on the circuit in 2019-2020.

Already a three-time winner in, the 2015 World Cross Country Championships and IAAF World Championships 5,000 metres silver medallist showed she was in great form two weeks ago in Valencia where she broke her own national half-marathon record with her 1 hour 05min 32sec victory.

Her opponents are set to Kenya’s Margaret Chelimo, the runner-up in this race the past two years.

Uganda’s Peruth Chemutai, fifth in the steeplechase at the IAAF World Championships, could also be a contender.

The Spain-based Kifle finished a creditable fourth in Aarhus and should be eager to improve on his runner-up spot from 12 months ago in Burgos.

Thomas Ayeko was seventh in Aarhus, his best senior performance to date at a World Cross Championships, and should be one of the athletes to beat.

They will be joined by team-mate Timothy Toroitich, a multi-time winner at Spanish cross-country permit meetings in recent seasons.

Ndikumwenayo was a surprise top-10 finisher in Aarhus and will be hoping to start the cross country season by springing a surprise in Burgos.