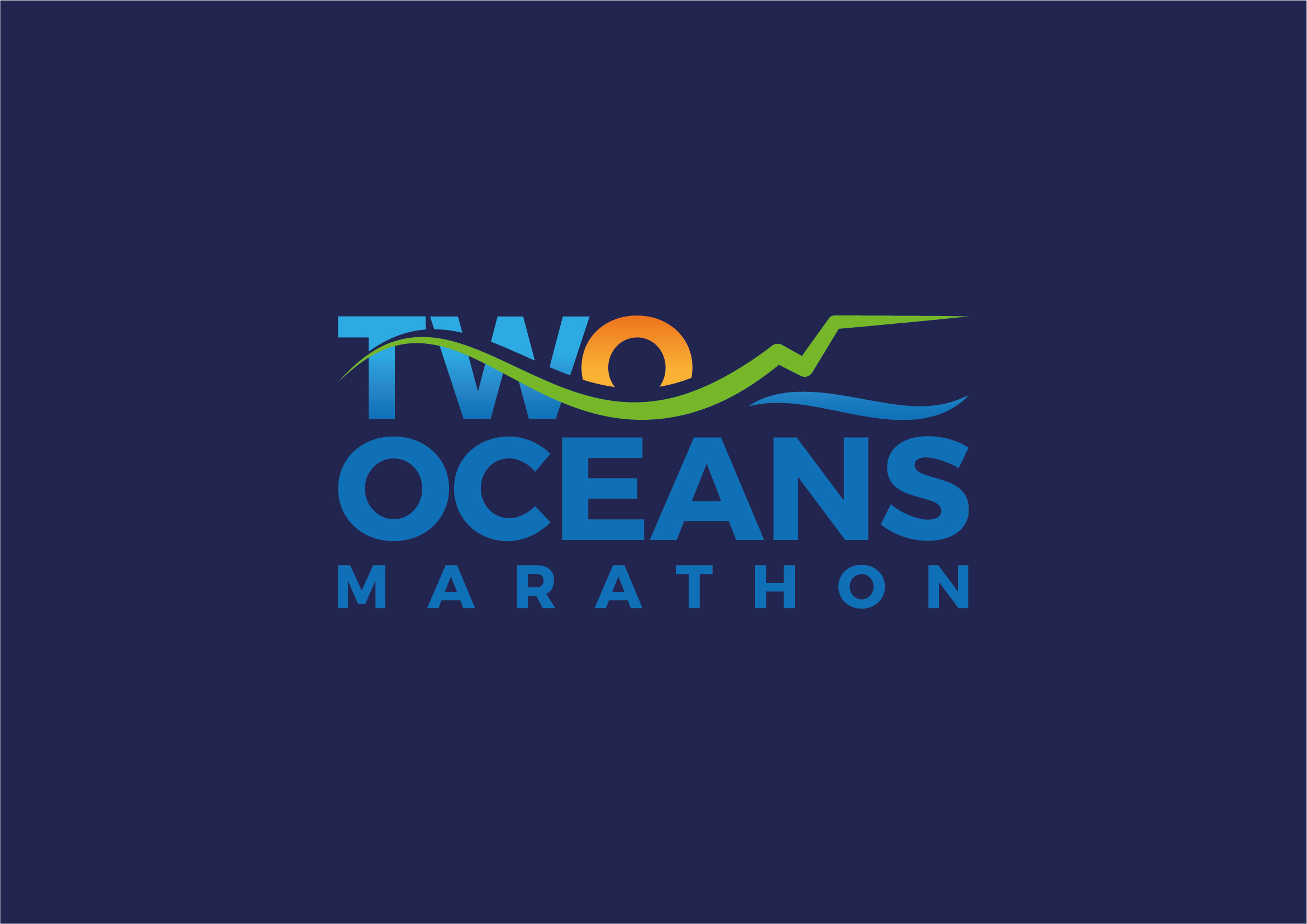 The 52nd year of the iconic Two Oceans Marathon will not run in 2021 due to the coronavirus pandemic. The 2020 edition was also cancelled for its April running.

The 56km (35 miles) race that is based in Cape Town is Africa’s biggest running event in terms of financial impact and is South Africa’s largest race. Race organisers tried to keep the April 3rd 2021 event alive, however, they announced on the event website on Thursday, February 4 that the event is cancelled for the second consecutive year.

The Two Oceans Marathon (ultramarathon) started in 1970 with just 26 participants. It is dubbed the world’s most beautiful marathon. Over the years, organisers have added other events around the race including a half-marathon and trail races.

They are now planning virtual alternatives for would-be participants to enjoy.

The news comes just days after the highly competitive RAK Half Marathon was cancelled.

India to vaccinate all athletes bound for Tokyo Olympic Games

As published in The Indian Express, the vaccination would be given first to medical and security people, and all athletes will be vaccinated in advance of the Tokyo Olympic Games.

Sports Minister Kiren Rijiju said, “Our Olympic-bound athletes and their trainers will be provided priority in our Ministry but overall priority is set by Ministry of Health. They [athletes and trainers] will all be vaccinated before they go for the Olympics, whoever goes.”

Currently the country has 74 athletes qualified for the Olympics and 24 for the Paralympics.

Because of its unique entry into the body, COVID-19 is now thought of more and more as a vascular disease that spreads through respiratory pathways. That means it primarily affects not just the nose, throat, and lungs but also blood vessels, kidneys, gastrointestinal tract and crucially the heart. When COVID-19 causes heart damage, it becomes particularly scary.

Sports scientists advise that it is not just the lungs that may be affected but also the heart with a real risk of permanent damage. Myocarditis, in simple terms, is inflammation of the heart. This inflammation enlarges and weakens the heart. It can also create scar tissue which restricts the heart’s ability to pump blood and circulate oxygen. Some 38% of hospitalized COVID-19 patients suffer from myocarditis to some degree.

According to Worldometers.com’s live update, as of this publication, there have been 106,511,305 positive coronavirus tests around the world. India currently has had the second most positive tests at 10,826,560 and South Africa has had the 15th most at 1,470,516. Apparently, South Africa is currently experiencing a second wave.