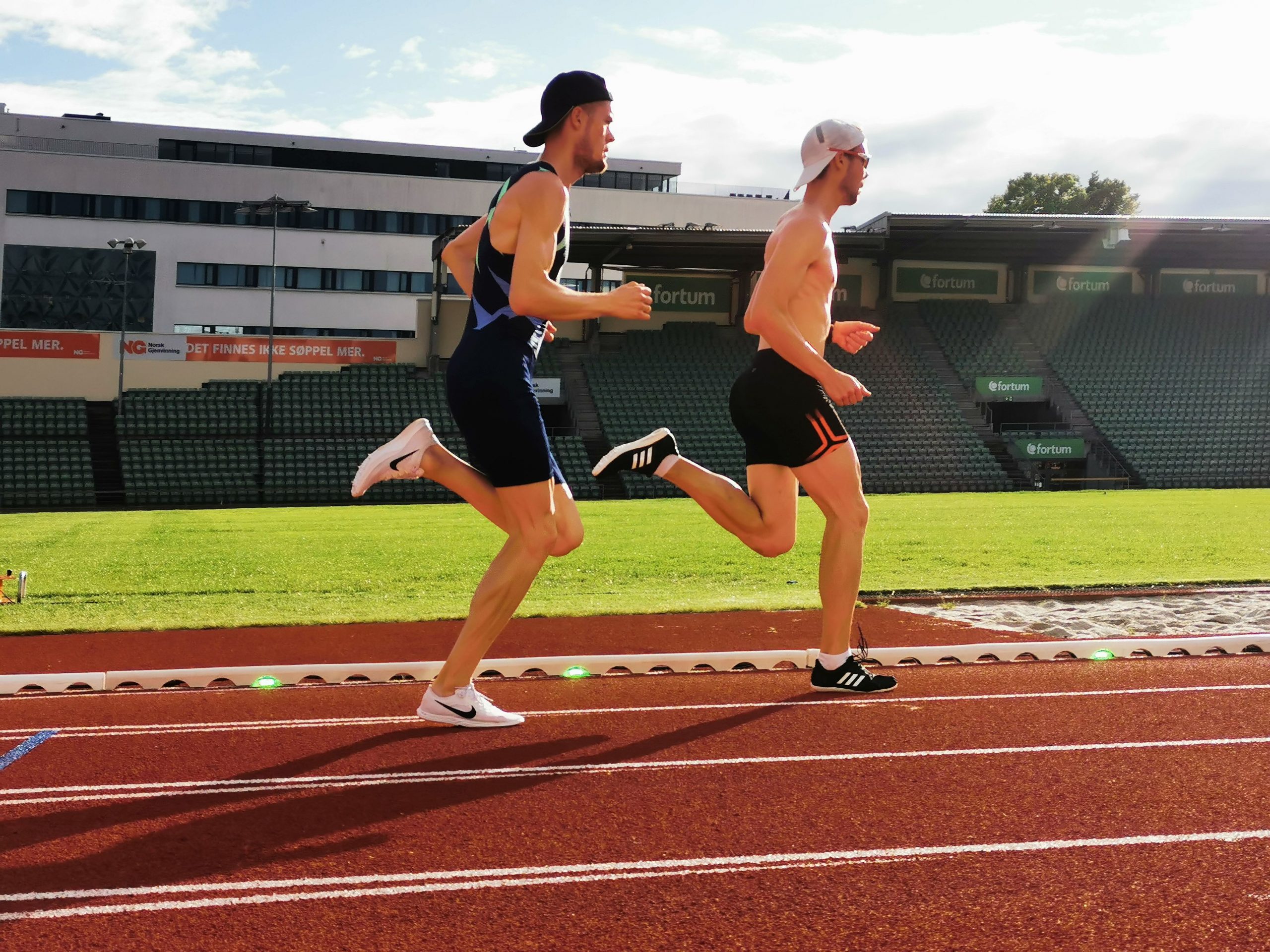 Global Sports Communication with its strategic partner SPORT Technologies will showcase the revolutionary #Wavelight technology at the Impossible Games in Oslo. The innovative lighting system fitted to the inside rail of the track and set at an assigned pace will not only help athletes achieve their goal time but also enrich the experience of the athletics fans following the action.

#Wavelight – so named because the fluid motion of the lights resembles a Mexican Wave – is to be utilised at several events at the Impossible Games including the 2000m team event in which the Ingebrigtsen brothers – Jakob, Filip and Henrik – will be seeking to post a fast time and in the women’s 3000m in which Norway’s Karoline Bjerkeli Grovdal will be attempting to set a national record.

The creative force behind the product, Global Sports Communication Director Jos Hermens said: “We have used #Wavelight technology for the past couple of years at the Hengelo and Nijmegen meets but for it to be showcased at the Impossible Games is an incredible opportunity for the product to be seen to a wider audience,” explains Jos.

“It offers not only a huge benefit for the athletes in their quest for setting qualification marks, PB’s and records it also immeasurably enhances the spectator experience. As a fan watching on TV the Wavelights, it is very clear where the athletes are placed in respect to their goal which helps build genuine excitement for the entirety of the race.”

#Wavelight, however, is not only of great assistance to athletes and fans it is also a great tool for the coaching community. The technology has been installed in several tracks in the Netherlands and Belgium with Global Sports Communication coach and former European 800m champion Bram Som a huge advocate.

“Using the #Wavelight technology allows me to focus 100 per cent on the session because I no longer have to spend time looking down at my stopwatch,” says Bram. “#Wavelight is also an instrument that enables me to do much more specific sessions. Meanwhile, it is also much easier for me to control larger training groups because the technology makes it much easier to run multiple sessions at the same time. Especially in these challenging times I would say we can focus on what we don’t have, but it is a smart decision to join the change.”

The Impossible Games will be live broadcasted in different countries.

To find out more about #Wavelight: https://bit.ly/Wavelight