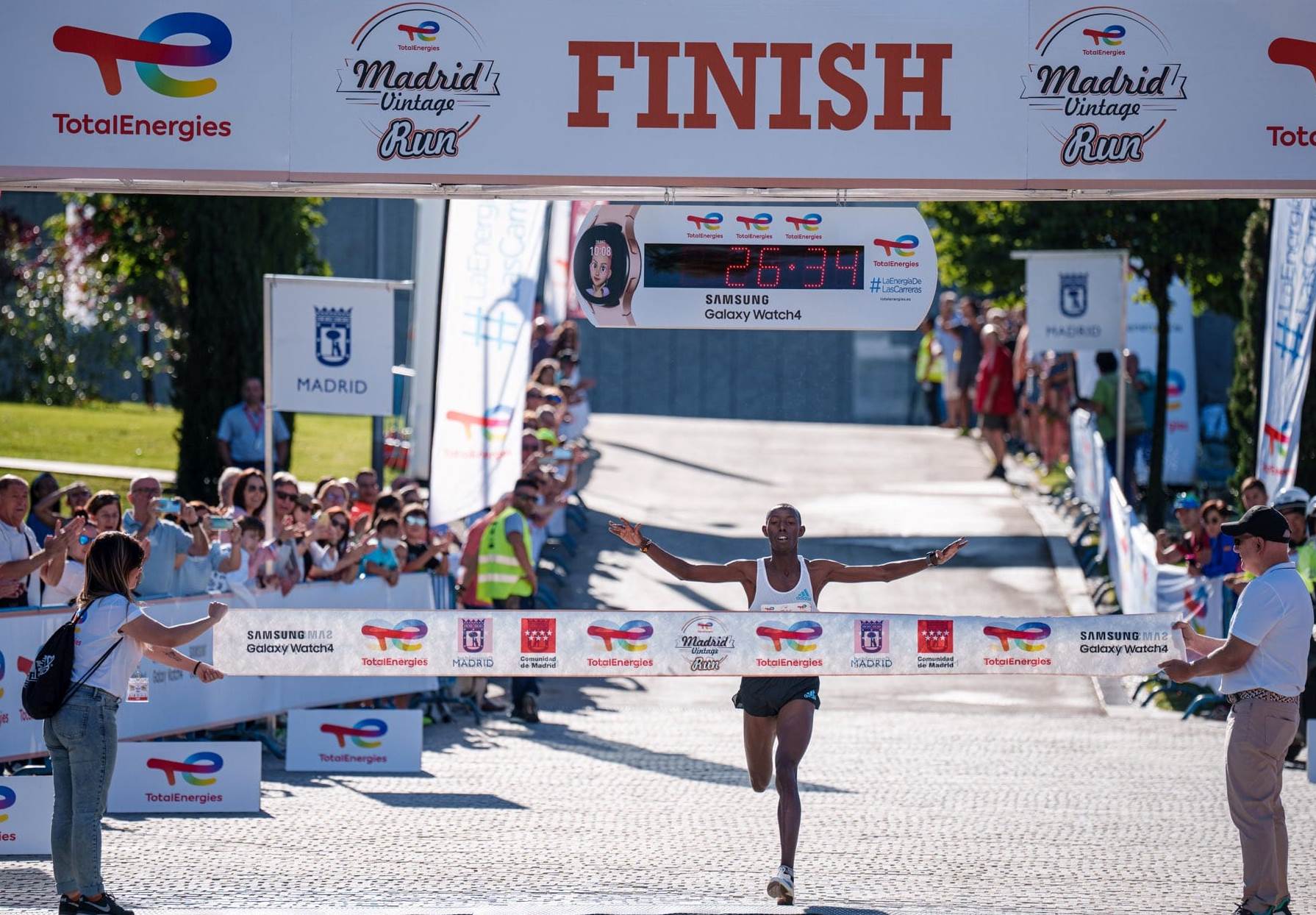 The historic city of Brasov, Romania is set to host its World Athletics silver label road race, the Brasov 10K and has commitments from several elite East African athletes.

Weldon Langat of Kenya is the pre-race favourite going in. The 24-year-old ran a career best of 27:21 in Herzogenaurach in April this year. Fellow Kenyan Isaac Kibet Ndiema — who is a newcomer to road racing — has run as fast as 27:45 in his debut in Prague on September 3rd. The 23-year-old has also run the 5000m in the time of 13:06.18.

The favourites will face strong competition at least from two other rivals. Alex George, the British runner who was the European U20 champion in 2015, proved to be in good shape this year by running the 5000m in 13:33.25 in June. Nineteen-year-old Benard Kibet Yegon, who has a PB of 13:44 in 5km, will debut in the longer distance in Brasov.

The 31-year-old Sheila Chepkirui is the most decorated runner on the women’s field. The Kenyan, who currently ranks sixth in the World Athletics Road Running rankings, secured the World U18 Championships gold medal in 2007, an African Championships gold medal in 2016, and a 2022 Birmingham Commonwealth Games bronze medal in her successful career. The 31-year-old ran her best 10K in the time of 29:46 in Valencia in 2020.

Two other women in the line-up have bettered 31 minutes. Kenyan teenager, Faith Cherono, equalled the African U20 record of 30:50 in Herzogenaurach four months ago. Cherono was placed third in Prague earlier this month with a time that is two seconds shy of her PB.

Marathon legend Mary Keitany is the official ambassador of the race, and she will be in Brasov to witness the performances of the new road running stars.

Brasov Running Festival comprises a variety of road races, the longest being the World Athletics Elite Label 10K scheduled for Sunday, September 25. Other races include kids and junior’s races from 800m to 5K.

More information on the event is available here>>