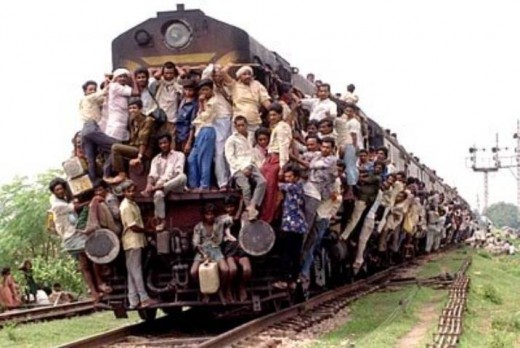 INDIA FIRES EVERYBODY DUE TO UNACCEPTABLE DOPING PRACTICES 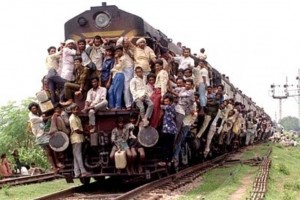 The Athletics Federation of India (AFI) – the national governing body of the sport – decided to fire everybody on Monday, January 6th.  Notices were given to all staff, board members and contractors, siting an alarming growth of positive drug tests. “There has been a most grievous proliferation of telling testimony in regards to rampant drug use by athletes of all ages and levels of competitions,” shared Professor Maharaja Yadvindra Singh, when asked about the mass firings.

Singh referenced international media exposure as a primary issue, including a New York Times article as well as recent positive drug tests. Throwing his hands up in the air, while looking downcast, he said, “We don’t even win any medals. How can we not win any medals when all we do is cheat?  We need to re-build the AFI and cheat better under a new and more prolific structure of bureaucracy and bribery.”

The AFI was formed in 1946. The structure acts thus: competitions organised by the AFI are divided into four categories “I”, “II”, “III” and “Bribery”. Category I is conducted by the AFI with no bribery, where category II includes all competitions for which AFI grants permission  to any other party, affiliated clubs or organisations or turns a blind eye; apparently 38% of staff are missing one eye. Category III consists of competitions conducted by AFI on an ad-hoc basis, dependent on forthcoming bribes and threats; in what the market will bear format.

India won two medals, the first year they sent a single athlete to the Olympic Games in 1900. Englishman Norman Pritchard competed in the sport of athletics and specialised in the 200 metre distance. It wasn’t until 1920 that India sent a team to the games; a field hockey team. Of India’s 26 Olympic medals to date, 11 were won in the sport of Field Hockey, a team long tainted by accusations of drug use.

Join the discussion on the Straight Report, here.