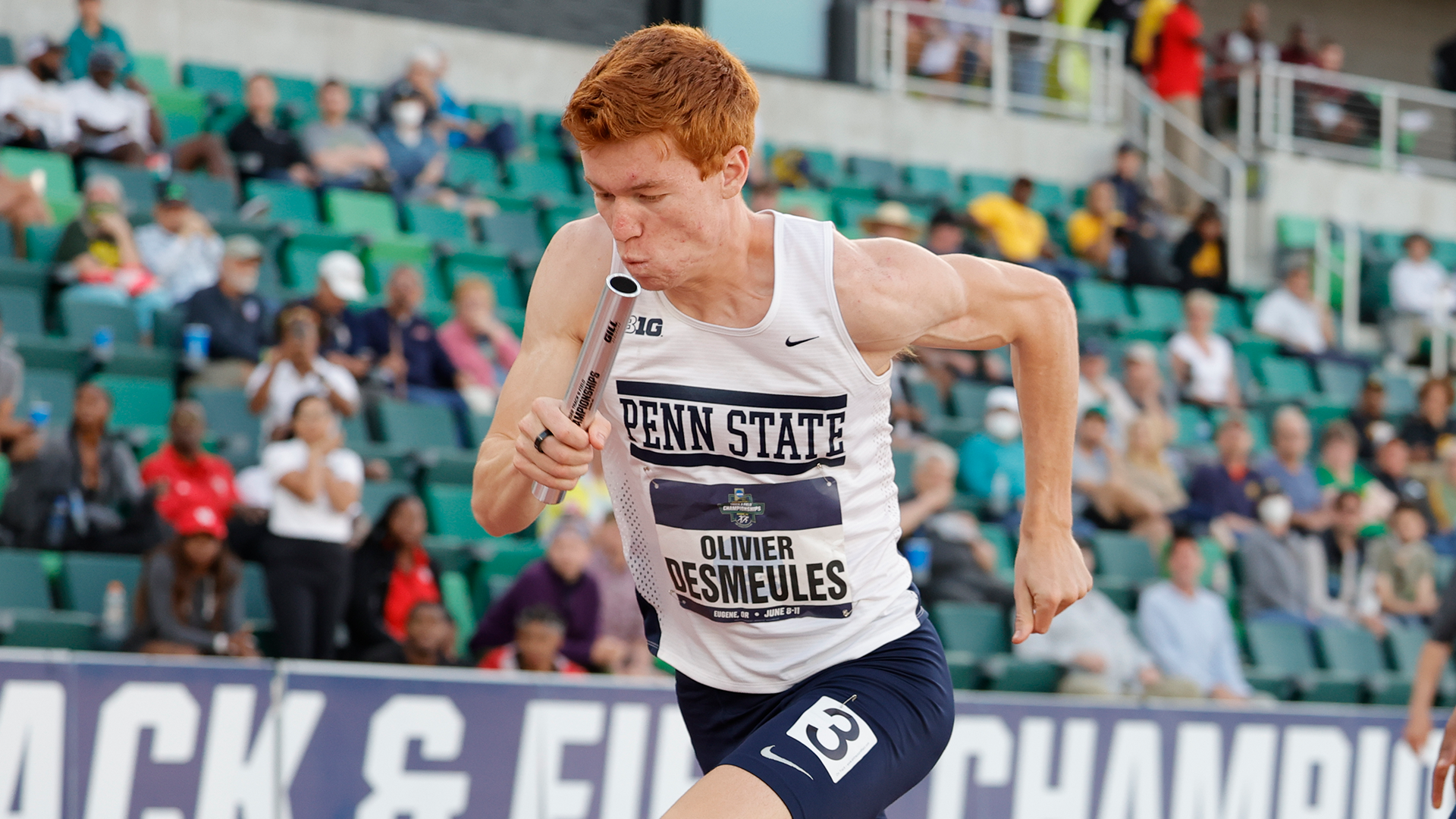 Great Britain’s Keely Hodgkinson will be seeking her coach’s British 600m record of 1:25.81 next month at the Manchester World Indoor Tour Bronze meeting.

Coach Jenny Meadows holds the record from the same meet in 2007. Hodgkinson is also coached by Meadows’s husband Trevor Painter.

The world record of 1:23.44 is held by Russian Olga Kotlyarova from 2004. Meanwhile, Olympic champion Athing Mu is the second fastest all time. The American ran 1:23.57 in New York in 2019 — for Mu, it seems to only be a matter of time before she puts Kotlarova’s record away.

Last winter the 20-year-old Hodgkinson broke the British indoor 800m record with her 1:57.20 running in Birmingham.