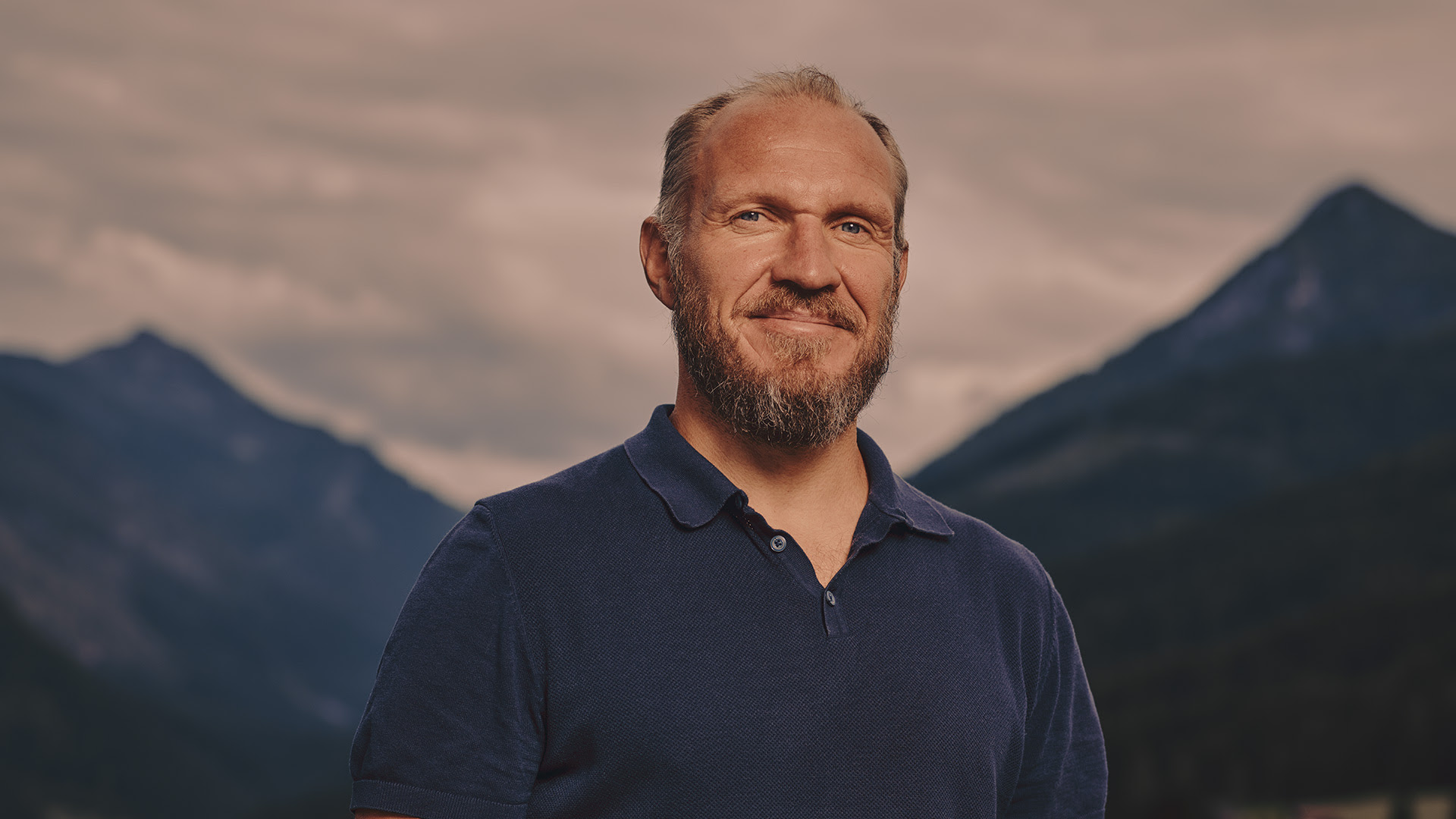 Today (25th September) as part of No Human Is Limited, in which some of the world’s most inspirational people involved in sport have come together to tell their own personal stories of why no human is limited ahead of the INEOS 1:59 Challenge, Eliud Kipchoge’s attempt to break the two hour marathon barrier, legendary Austrian alpine ski racer, World Cup champion and two time Olympic gold medallist Hermann Maier has followed Chris Froome and Abdi Nageeye in sharing his story.

Hermann Maier is a true example of why No Human Is Limited. In 1998 the legendary alpine Austrian ski racer wowed the world, winning two gold medals at the Nagano Olympics just three days after a spectacular crash which saw him fly off the course and crash down the mountain. His greatest comeback was however winning the Ski World Cup just 18 months after a near fatal motorbike accident, earning him legendary status for his apparent indestructibility.

Named after Kipchoge’s personal mantra, No Human is Limited, the aim is to encourage people from across the world to embrace this philosophy, to break down their own barriers, sporting or otherwise and believe no one is limited in their lives.

Hermann Maier said: “The word limit, for me, means a restriction. It means “up to here and no further”. In sport, in my own words, in my opinion there shouldn’t be such a thing”

“Setting goals is important in a sporting career. You can only achieve major goals through smaller ones. You need plenty of self-confidence”

“Breaking the two-hour mark for a marathon will be momentous, without major assistance from technology as running is a matter of lungs, legs and keeping your speed. But a lot can happen in two hours – the wind may change, and this is why belief is important, to face this battle with yourself.”

The full video of Hermann Maier’s story alongside additional imagery can also be downloaded in the media centre: https://mediacenter.ineos159challenge.com