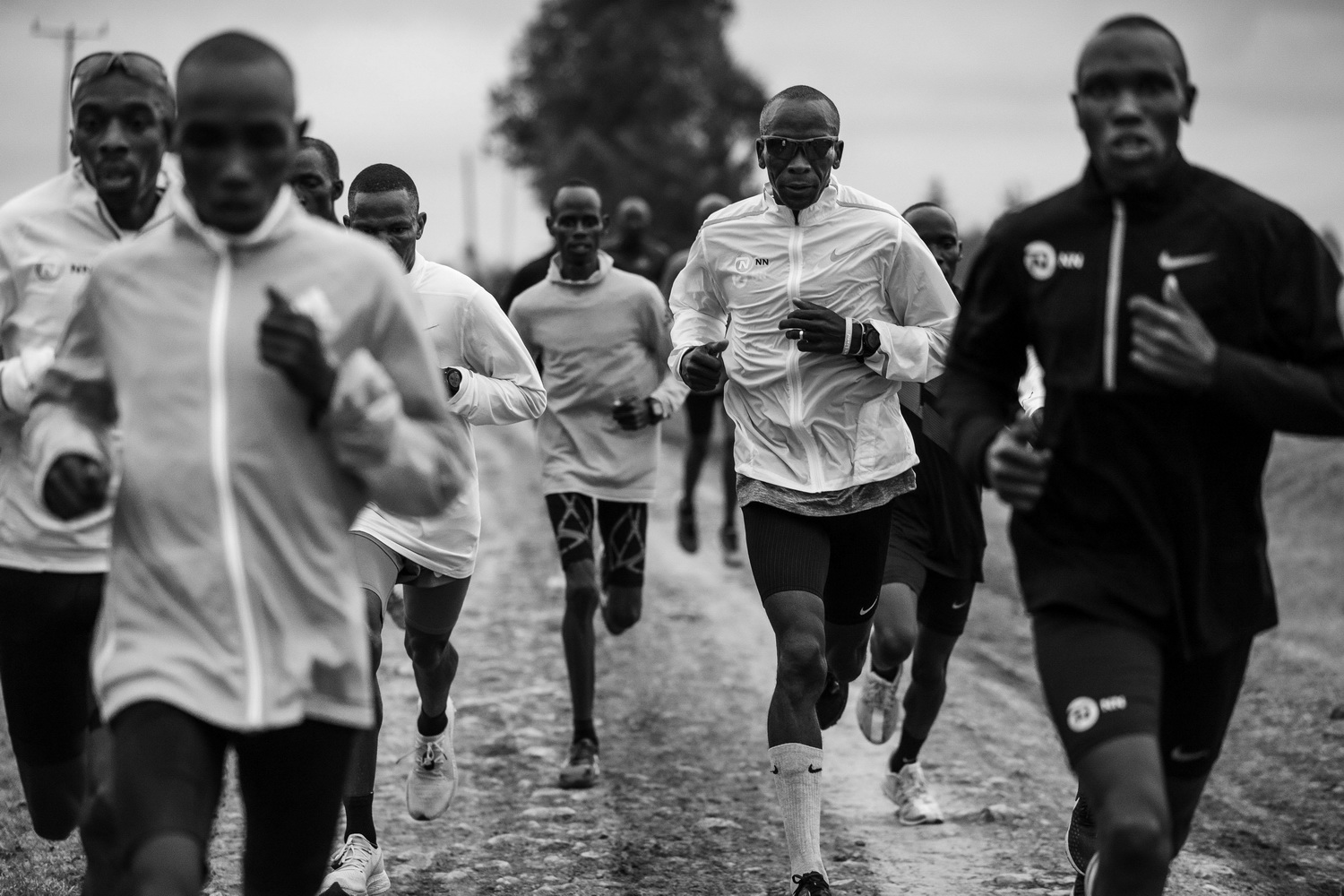 The most famous set of brothers in world athletics will be part of Eliud Kipchoge’s pacemaking family for the INEOS 1:59 Challenge in Vienna this October.

Norway’s Henrik, Filip and Jakob Ingebrigtsen are among the first star names to be confirmed as pacers for Kipchoge’s attempt to make history and become the first man to run a marathon in under two hours.

Also signed-up to be part of Kipchoge’s pacemaking team is his former track rival Bernard Lagat (USA) who returns after helping Kipchoge in his Breaking2 attempt in Monza in 2017. Other names to be confirmed as pacemakers are Kipchoge’s close friend Augustine Choge and Victor Chumo from Kenya, plus Australian pair Jack Rayner and Brett Robinson.

The Ingebrigtsen brothers, who are all trained by their father Gjert, have put back their off-season break by a week to be part of what could be one of the most historic moments in sport.

Henrik Ingebrigtsen said: “We are really looking forward to being part of the INEOS 1:59 Challenge. We have put off our holiday by a week to be part of this because we really do think this will be something historic.”

Filip Ingebrigtsen said: “Kipchoge was so close last time he tried at Breaking2 and he has improved since then. If he is in the sort of form he was in when he broke the world record in Berlin last year – and with three hares flying in from Norway to help – I expect there to be a record.”

Jakob Ingebrigtsen said: “To be a teenager and to be part of this project is really amazing. As a family, we are used to running together and to be able to run together, alongside other great athletes to help Eliud Kipchoge try to break two hours will be something very special.”

Jakob will have turned 19 by the date of the INEOS 1:59 Challenge and will be the youngest of any of Kipchoge’s pacemakers. He is 25 years younger than Lagat who at 44 years old will be the oldest.

Augustine Choge (Kenya, 32): One of Eliud Kipchoge’s best friends and now one of his training partners in the Global Sports Communication (GSC) group. Choge was a World Youth (3000m) and World Junior champion (5000m) and won a Commonwealth Games gold medal for 5000m in 2006.

Victor Chumo (Kenya, 32): Part of Eliud Kipchoge’s GSC training camp, Chumo has a personal best of 60:03 for the half-marathon which he set in in Lille last September.

Henrik Ingebrigtsen (Norway, aged 28): The oldest of the Ingebrigtsen brothers. He won a gold medal at the 2012 European championships in the 1500m and was fifth in the same event at the London 2012 Olympics.  He has won a total of seven European Championship medals on the track.

Bernard Lagat (USA, 44): Lagat is a five-time Olympian, having competed in the 2000, 2004, 2008, 2012 and 2016 games, and is a 13-time medallist in World Championships and Olympics including five gold medals. One of those World Championship wins came in the 5000m in Osaka in 2007 where he beat Eliud Kipchoge who took the silver medal. Lagat was one of the pacemakers for Kipchoge’s last attempt to run sub-two hours in the Breaking2 project.

Jack Rayner (Australia, 23): The winner of the inaugural Commonwealth Half Marathon in Cardiff last year who made his marathon debut at the Virgin Money London Marathon last April, finishing 14th in 2:11:06.

Brett Robinson (Australia, 28): The Australian has won the Melbourne Half Marathon on three occasions and reached the final of the 5000m at the 2016 Olympics. Like Jack Rayner, he made his marathon debut at the Virgin Money London Marathon this year, finishing 13th in 2:10:55.

Further pacemakers who will be involved in the INEOS 1:59 Challenge will be announced in the coming weeks.

U.S. threatens to pull WADA funding if serious reforms are not met

Athletics Canada publishes Back on Track protocals and guidelines