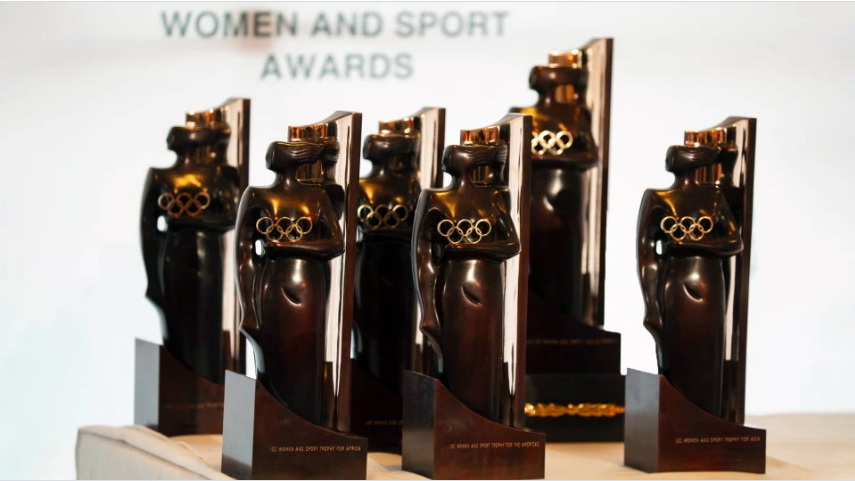 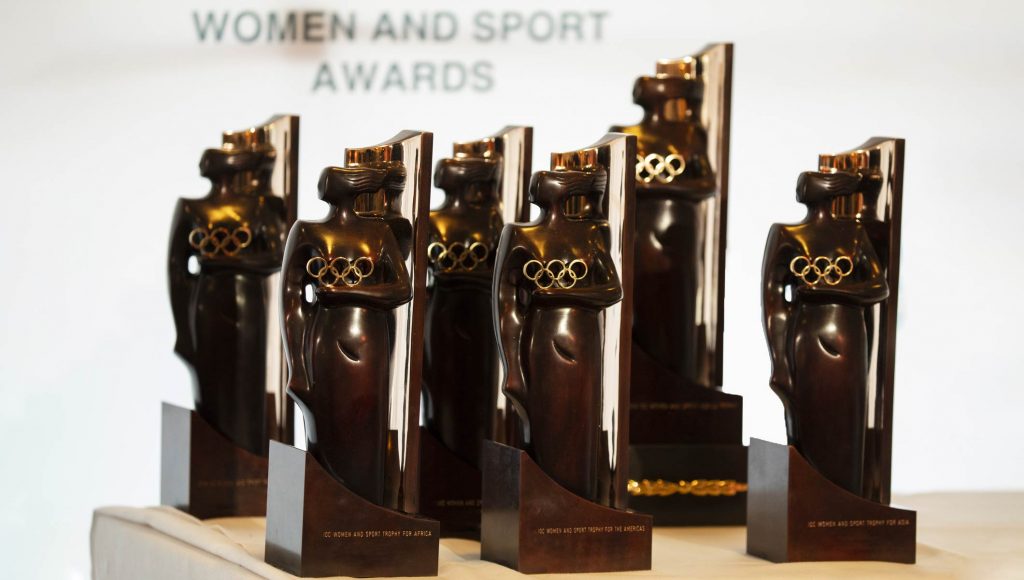 The global award went to the organisation called Skateistan, a not-for-profit that works to improve the lives of young women.

The IOC Women in Sport Commission chose the winners with the president of the IOC Thomas Bach on hand.

“Celebrating their contributions in a year in which the Olympics will be gender-balanced for the first time.”

The five other winners were Salima Souakri. She is the first Arab woman to compete in the sport of judo at the Olympics. She represents Africa – as one of the five continents – one ring for each continent.

Europe’s award went to Else Trangbæk from Denmark in the sport of gymnastics. She earned a PhD and works as a professor.

She competed in five events at the 1968 Mexico Summer Olympics. After her retirement from active gymnastics she continued her education and became a university professor for sports history as well as a sports administrator.

North America’s honour wen to Dr. Guylaine Demers, she chairs the women’s studies research at Laval University in Quebec, QC.  She is the president of Egale-Action, which is the province’s Association for the Advancement of Women in Sport.

Kim Jin-ho is an archer who earned a bronze medal at the 1984 Los Angeles Olympic Games. Representing Asia she is the founder of the Myeong-goong Council, which gives scholarships and training to young women.

Kitty Chiller is the Oceania’s winner. She is the CEO of Gymnastic Australia. She was the chef de mission during the 2016 Rio Olympic Games and was an international pentathlete.

For more information on the winners, please click here.