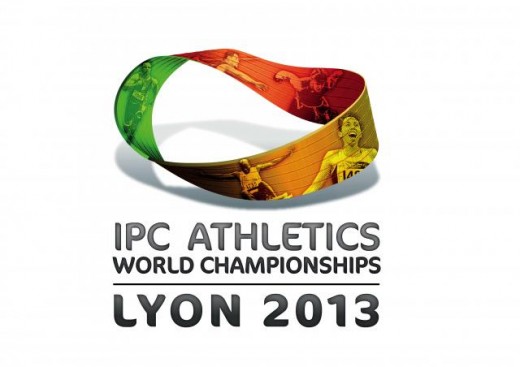 Today, the last day of competition at the 2013 IPC World Championships, saw Keira-Lyn Frie of Saskatoon, Sask., finish seventh in the women’s T54 classification wheelchair marathon final. In the men’s race neither Josh Cassidy of Ottawa, Ont., nor Jean-Paul Compaore of Sherbrooke, Que., finished the event.

Canada’s medal haul was led by Brent Lakatos of Dorval, Que., who won a medal in every event he contested.  Lakatos won 3 gold (T53 100m, 200m, 400m) and a silver (T53 800m). He also raced the first leg of the T53/54 wheelchair 4×400-metre relay which captured gold. Along with Lakatos the 4×400-metres relay gold medalists were Curtis Thom of Ottawa, Ont., Jean-Paul Compaore of Sherbrooke, Que., and Alexandre Dupont of Clarenceville, Que.

Windsor, Ont.’s Virginia McLachlan secured a pair of silver medals and Canadian Records in the T35 classification ambulatory 100 and 200-metres.

At the last showing of the IPC World Championships in 2011 Canada came away with 12 medals, including four gold.

For complete results and more from Team Canada at the 2013 IPC Athletics World Championship  visit: www.worlds2013.athletics.ca.