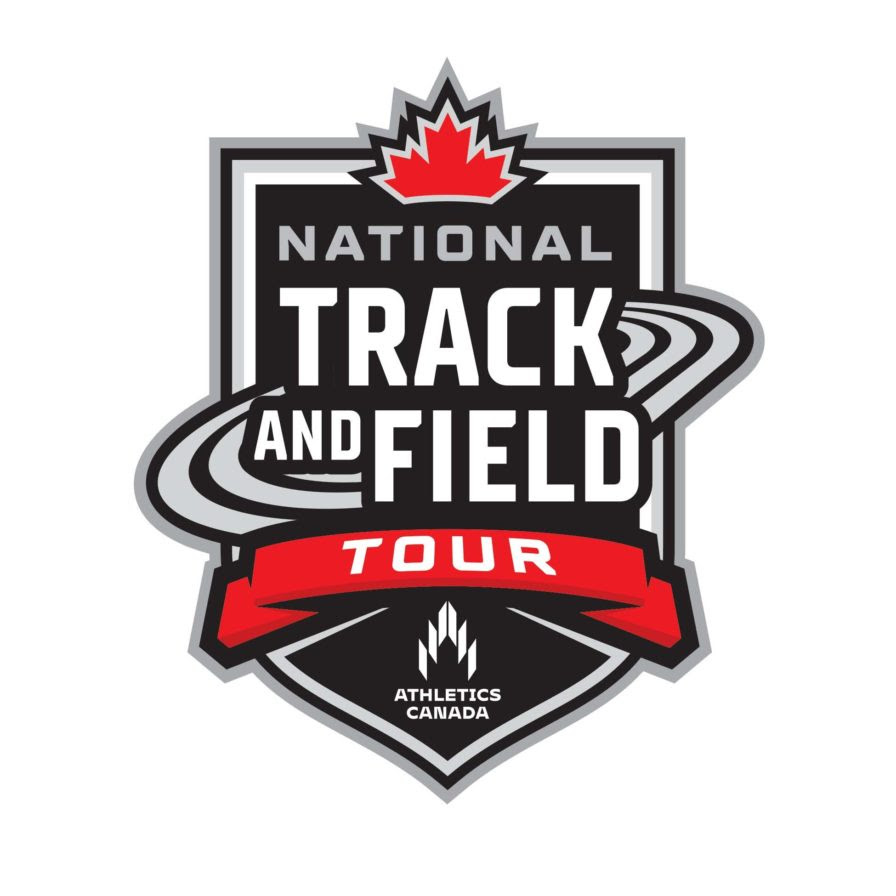 According to Douglas Clement on the website Vancouver Sun Harry Jerome Track Classic, post-pandemic, Canada may have a banner year on the tracks. Once the pandemic ebbs, Clement, a retired physician, suggests it may now have after two years of protocols that have caused empty stadiums and virtual competitions.

He wrote, “…once every century or so, sport has been forced to the sidelines with track and field athletes performing to empty stadiums on rare occasions. Is this Omicron variant surge the final peak, before a slow return to normalcy?”

Plans are in place for a World Athletics Indoor Championships in Belgrade, Serbia on March 18-20 with a very busy international outdoor season starting with the FISU World University Games in Chengdu, China on June 26-July 7. The World Athletics Championships are set for Eugene, Oregon July 15-24 followed by the Commonwealth Games in Birmingham, United Kingdom August 6-16.

There is also a new national series in Canada called the National Track and Field Tour.

The Tour is scheduled to begin on May 14, and is expected to run until the 2022 World Athletics Championship taking place in Eugene, OR in mid-July.