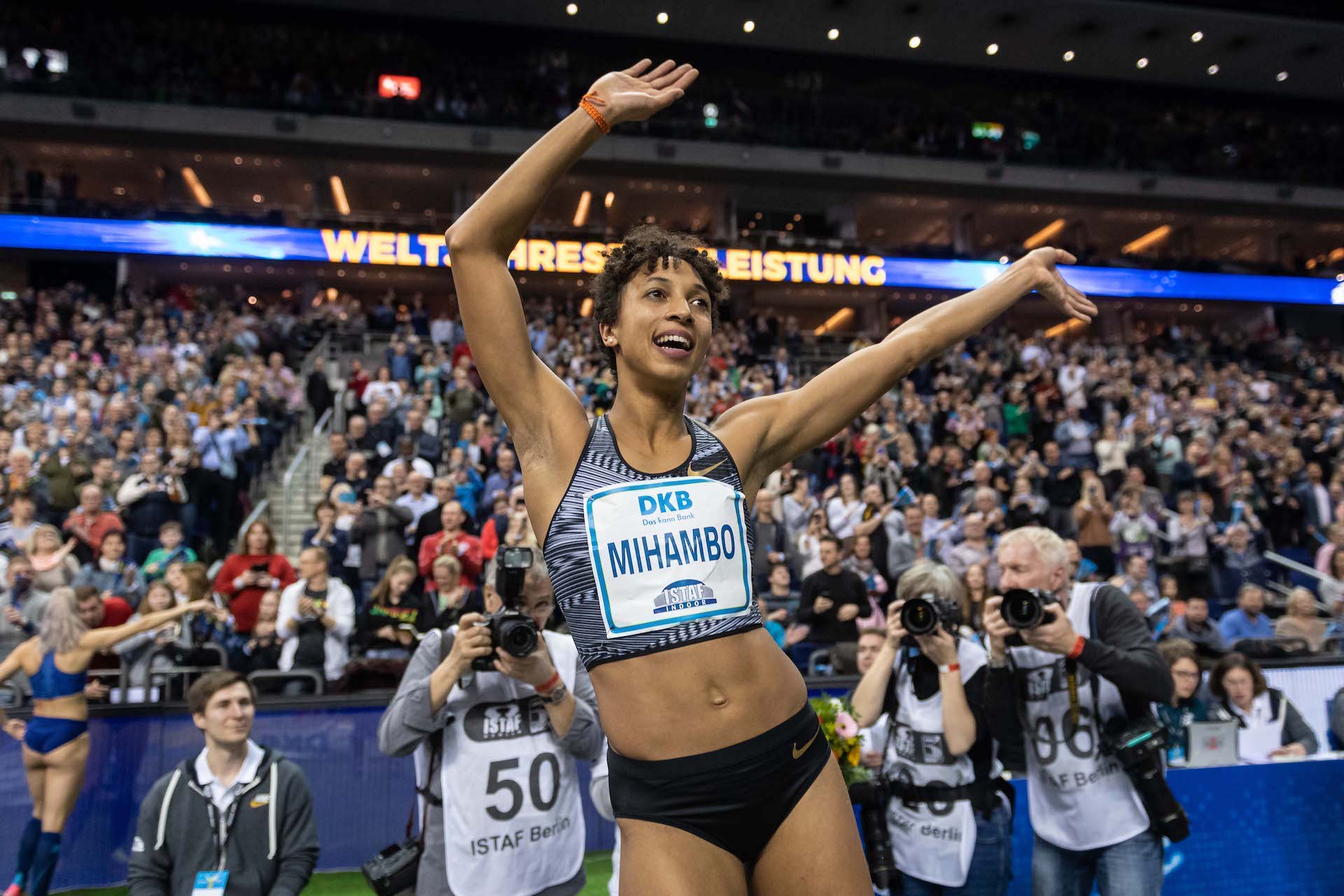 Anticipation grows! The premiere of the ISTAF INDOOR in Düsseldorf will be staged on Sunday from 1200 CET. World record-holder Armand “Mondo“ Duplantis will be challenged in the pole vault by his big rival Sam Kendricks while Germany’s long jump World Champion Malaika Mihambo and Great Britain’s sprinter Dina Asher-Smith are among a number of domestic and international star names competing in the ISS Dome of Düsseldorf. There is not just a new meeting as ISTAF organizers present the start of a new series as well: Düsseldorf will mark the first event of the ISTAF-Trophy. German TV channel ARD will cover the event which will also be shown in more than 60 nations worldwide.

“During these challenging times, 2021 is a very special year for the ISTAF. The world’s oldest athletics meeting will stage its centennial. For the first time, there will be three ISTAF events in two cities. We want to celebrate this by introducing the ISTAF-Trophy, which combines all of our three meetings. Those athletes will win the trophy in the summer who have collected the most points in the six events which will be staged indoors. While we do not yet reveal how the trophy will look like we can announce that the six winners will receive 5,000 Euros each,“ said meeting director Martin Seeber.

Athletes competing in one of the following six indoor events can win the new ISTAF-Trophy: 60 m/100m M/W, 60 m/110 m hurdles M, 60 m/100 m W, long jump W, pole vault M. Each winner collects eight points while the runner-up will get five points and for sixth place there will be one point (from 1st to 6th: 8, 5, 4, 3, 2, 1 point). The hunt for the trophy begins on Sunday (31st January) in Düsseldorf’s ISS Dome and will then be continued next Friday (5th February) in Berlin’s Mercedes-Benz Arena. The final is scheduled in Berlin’s Olympic Stadium on 12th September. The total prize money for the new trophy is 30,000 Euros.

A number of stars who can be hopeful of winning the ISTAF-Trophy will compete on Sunday in Düsseldorf. First of all there is long jumper Malaika Mihambo, who said that she will use a full run-up for the first time in more than eleven months. The German will also compete in Berlin next Friday. Multiple European Champion Ivana Španović of Serbia, Sweden’s Khaddi Sagnia, who was number three in the world list in 2020, and Romania’s world-class long jumper Alina Rotaru will be among her rivals on Sunday.

It will be in Düsseldorf where the world’s athlete of the year 2020 will start for the first time in what is an Olympic year: high flyer Armand „Mondo“ Duplantis. The 21 year-old world record holder will be challenged by World Champion Sam Kendricks of the US and Poland’s six meter vaulter Piotr Lisek. The trio will face German champion Bo Kanda Lita Baehre, Torben Blech and the World Champion from 2013 Raphael Holzdeppe.

The 60 m races on the blue track promise to be high-class and thrilling. Great Britain’s 200 m World Champion and three time European Champion Dina Asher-Smith will be challenged by Switzerland’s Ajla Del Ponte while national athletes Rebekka Haase and Jennifer Montag hope to impress. Germany’s sprint champion Deniz Almas is currently number four in the world with a season’s best of 6.59. He will be in a race with last year’s ISTAF winner Arthur Cissé of the Ivory Coast and fellow-German Kevin Kranz.

The one to beat in the 60 m hurdles is France’s Pascal Martinot-Lagarde who started strongly into the season with a time of 7.54. Germany’s Erik Balnuweit is one of the strong rivals for the European Champion. In the women’s event German champion Ricarda Lobe intends to do well against two indoor European Champions: Nadine Visser of the Netherlands and Alina Talay from Belorussia.

“We are extremely happy that so many great athletes want to compete in this premiere of the ISTAF INDOOR in Düsseldorf. We can all look forward to thrilling competitions. I want to thank the administrations, the politicians and the sports city of Düsseldorf as well as our partners for their good cooperation. Without their great support it would not have been possible to organize this meeting for our sport and our athletes. Health always is our absolute priority,“ said meeting director Martin Seeber.

“Finally we are back with a world-class athletics event in the sports city of Düsseldorf! With a sprint track, a long jump pit, a pole vault set-up, and fireworks, the ISS DOME will for the first time turn into an athletics arena – we are ready for the best athletes of the world. I hope that we will soon be able to enjoy these thrilling competitions in this unique setting together with the athletics fans here in Düsseldorf,“ said Bastian Becker, head of the ISTAF INDOOR Düsseldorf at D.LIVE.

Very detailed hygiene regulations had to be put in place to make the ISTAF INDOOR in Düsseldorf and Berlin possible. Spectators will not be allowed in both venues, the ISS DOME and the Mercedes-Benz Arena. Everyone involved has to be Corona tested before the event. Athletes are only allowed to travel to the meetings if they can present a negative Corona test result not older than 48 hours. Six thrilling events form the programme: