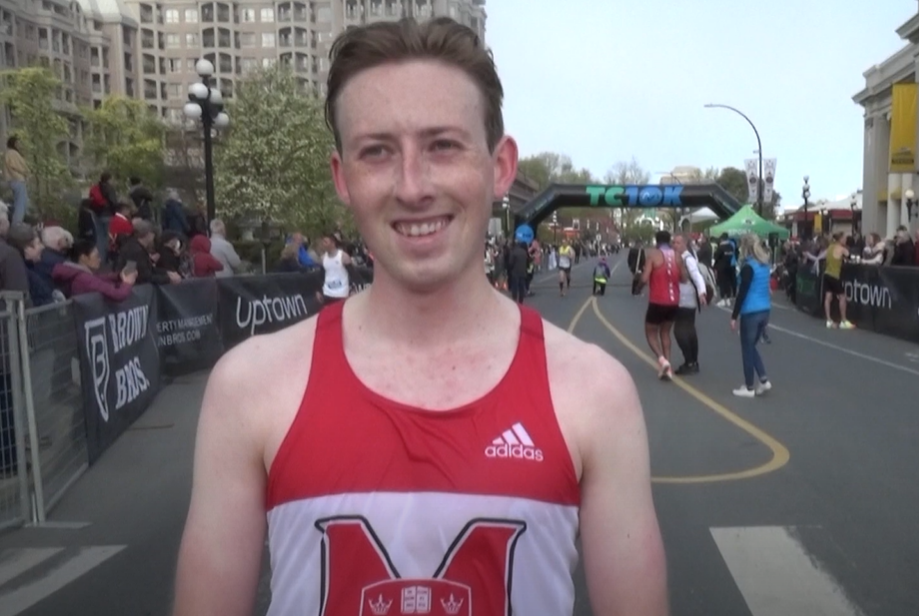 Sunday offered a rare TC10K where the headwind didn’t stymie a great rhythm between 5K and 8K along the scenic Dallas Road waterfront. The Vancouver Sun Run went off with over 18,000 athletes. Both races were smaller than usual, but, in fairness, the pandemic has not yet fully ebbed. Men’s race “It was a perfect day for racing. For once we didn’t have a headwind along Dallas Road,” said fifth-place finisher Nick Walker who clocked a 32:35. Teferi Kebede Balcha for the win.

Stanley had planned on running 32:00 but wasn’t sure where his fitness was for the longer 10K race, having competed in the 1500m and 3000m for the University of Toronto. He clocked a 31:42 finish time.