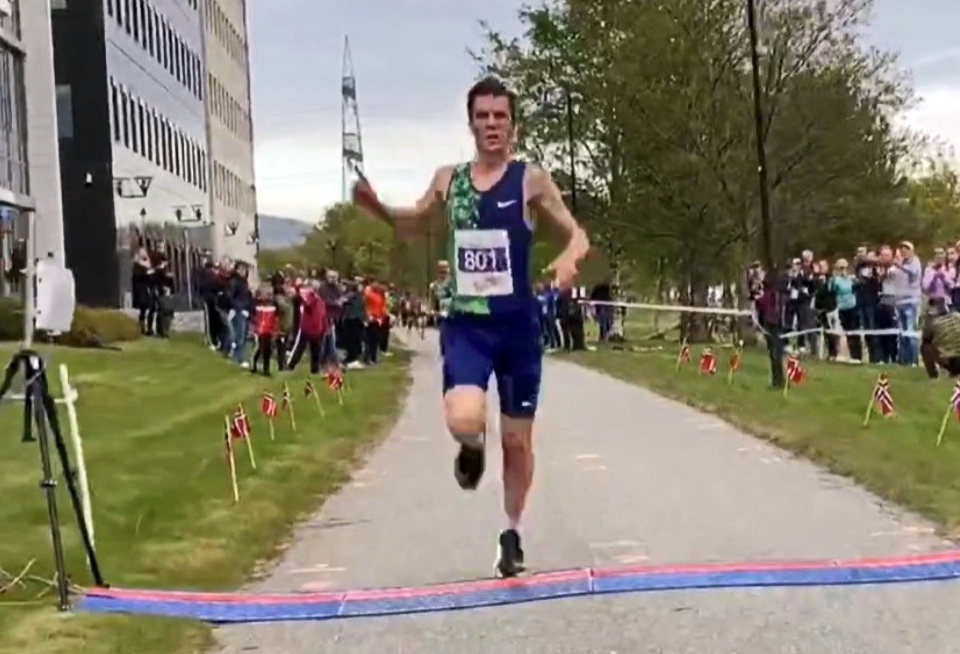 Jakob Ingebrigtsen broke the Norweigan 5K road record on Wednesday finishing in the time of 13:29.

Jakob picked up the pace during the latter half of the race, which was a course that was two laps of a 2.5K route.

“We had to make sure that the course was measured and the competition approved by the athletics association before we said yes,” Gjert Ingebrigtsen, their father and coach, told ABC Nyheter.