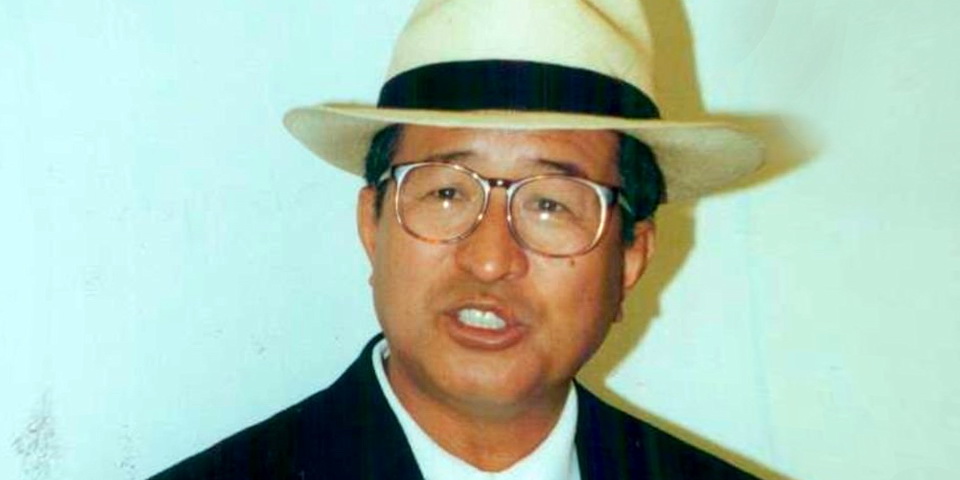 Japanese writer and agent Sunichi Kobayashi, who brought African running to Japan and then the world died Saturday, December 18.

He was famously the agent for the great young Kenyan, Sami Wanjiru. The 21-year-old Wanjiru arrived having brazenly run the 2008 Beijing Olympic Marathon. He aggressively front-ran the entire way in the heat and humidity. Wanjiru won gold with a finish time of 2:06:32. His Chicago Marathon victory two years later was even more stunning. The 24-year-old’s death seven months later, in May 2011, meant he had gone out in a blaze like a Steve Prefontaine, or James Dean or Kurt Cobain. So much potential left floating in the ether.

Kobayashi, however, recognised champions long before Wanjiru. In 1983, the young Japanese runner arrived in Kenya seeking adventure. It is then that he discovered Douglas Wakiihuri, who happened to be looking for a route that would get him out of Kenya.

Kobayashi hooked Wakiihuri up with the great Japanese coach Kiyoshi Nakamura. Wakiihuri went on to earn the silver medal in the marathon at the 1988 Seoul Olympic Games.

Similar to the way the great Arthur Lydiard exposed his group of athletes from New Zealand to the world in the 1960 Rome and 1964 Tokyo Olympic Games, Nakamura, a Lydiard-based coach, and Kobayashi created a flood of running talent to migrate to Japan. Many from Kenya, and other East Africans, arrived soon after. Kenya and East Africa hence took over the running world.

Until this time, East Africans were not that dominant. The main African name at that time was barefoot Ethiopian marathon runner Abebe Bikila who won gold during those Rome and Tokyo Olympic Games, barefoot no less.

The floodgates literally opened, thanks to Kobayashi and Nakamura. At one point there were over 100 Kenyans and 100 or more elite athletes from various other countries including Canadian Jeff Schiebler. Schiebler once owned the Canadian 5,000m record at 13:13.96. He continues to hold the national record in the 10-mile event from Kosa, Japan in 1996 at 45:52. Three years later he set the Canadian half-marathon record at 1:01:28 in Tokyo, which continues to stand. He was a six-time national champion and two-time Olympian (1996, 2000).