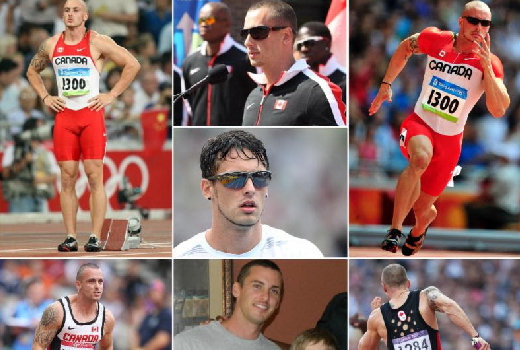 “It’s time to devote myself to my wife and to our life as a unit” comment’s Jared on his retirement. “I have started working as a strength and condition consultant in north Texas developing young, collegiate and professional athletes.” He adds, “I would ultimately love to work for a professional sports team in the strength and conditioning department. I am very excited about beginning a new chapter of my life and am very grateful to have pursued a very unlikely dream for a young boy from the small province of Prince-Edward-Island.”

Jared’s personal highlights include being named captain of the 2012 Athletics Olympic Games team, setting the Canadian Championship record of 20.34 seconds at the 2008 Olympic Trials; a mark that still stands today, and winning two gold medals at the 2005 Canada Games representing Prince Edward Island.

This is not the end of Jared Connaughton and Canadian track and field as he will stay involved as a member of the Athletics Canada Sport Ambassador program.