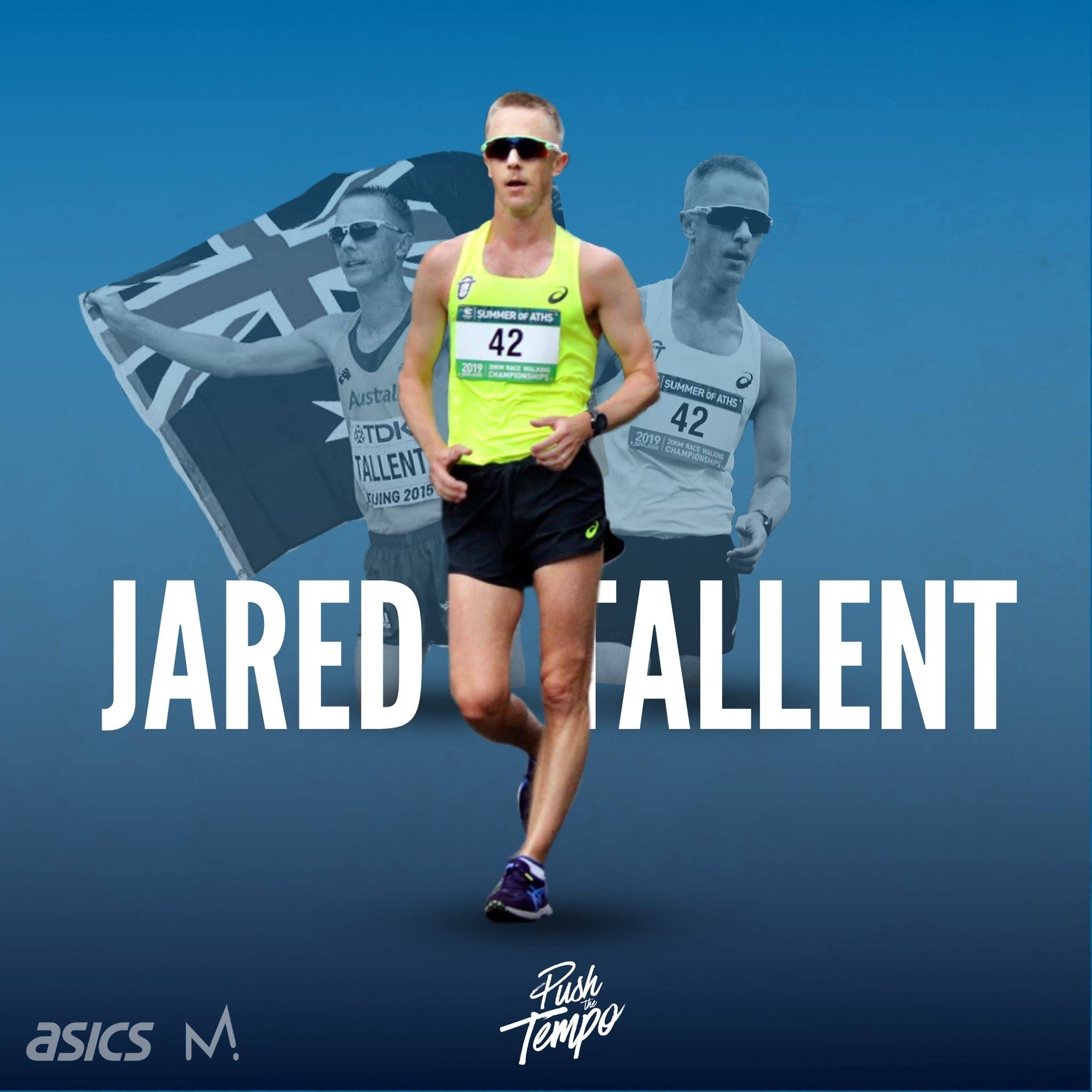 Jared Tallent 2012 London Olympic gold medallist and three-time Olympian talks about his career and how it was affected by doping. Tallent talks about money lost from alleged Russian cheats who finished ahead of him at major and global events.

He also shares his opinion on World Athletics not paying the affected athletes, but using funds received from Russia for future prize money, to athletes who were not affected by Russian doping. Tallent asked the CEO of Athletics Australia to speak with Sebastian Coe, president of World Athletics about returning some of that money to the athletes, like him, who missed out on prizing, medals, and glory.

They await word on his response before considering further action.