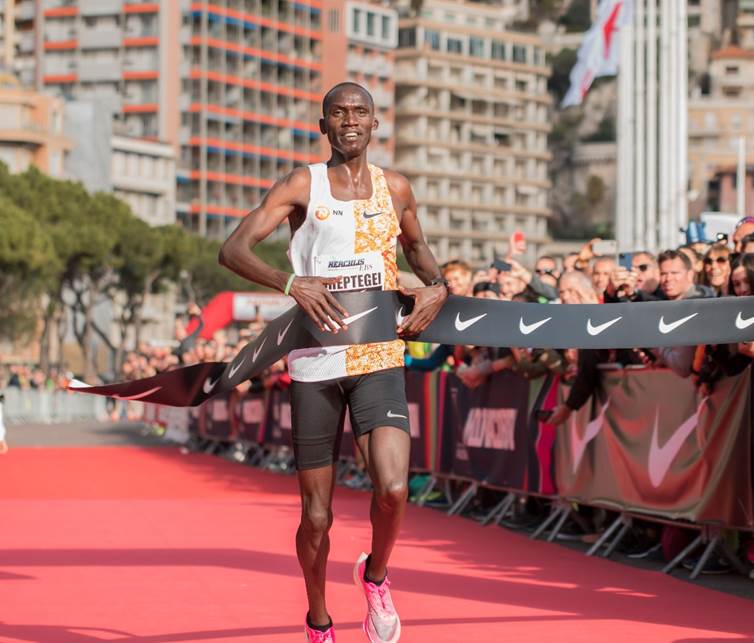 Joshua Cheptegei (UGA) has set a new world record in the 5K Sunday in Monaco.

Cheptegei finished the Monaco Run 5km in the time of 12 minutes and 51 seconds and by doing so took an impressive 27 seconds of the previous world record that was set by Rhonex Kipruto (KEN) which stood at 13:18.

Cheptegei said shortly after the race, “Wow, this is a really great. I had sub-13 minutes in my mind today so when my legs felt good during the race I decided to really go for it. To take this many seconds of the record makes me very happy and is a great first test for me in an important season.”

The only major triumphs for Cheptegei is an Olympic gold medal and he will have that opportunity in five months time.