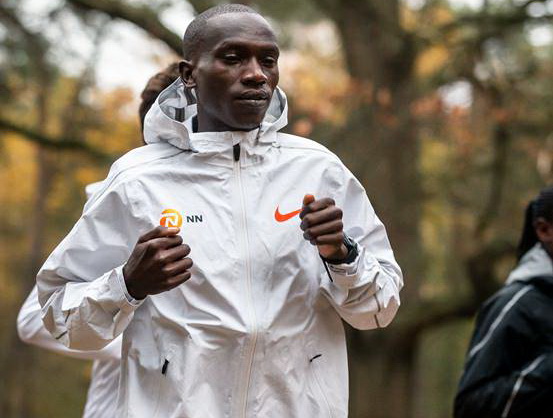 Joshua Cheptegei of Uganda is the new World Champion Cross Country after a heroic race in Aarhus, Denmark. With the victory, he becomes the first-ever athlete from Uganda to win a World Cross title. The talented Ugandan sought redemption after getting caught with an overheated engine just shy of the victory during the last World Championships in Kampala back in 2017.

“It is an awesome feeling winning here today. Since I missed it last time in 2017, I now reached my mission to return with the gold medal. It means a lot to me to be the first ever Ugandan to win this title. The course was very hard and difficult but I had a very strong preparation at home in Kampala where the terrain is very similar.”