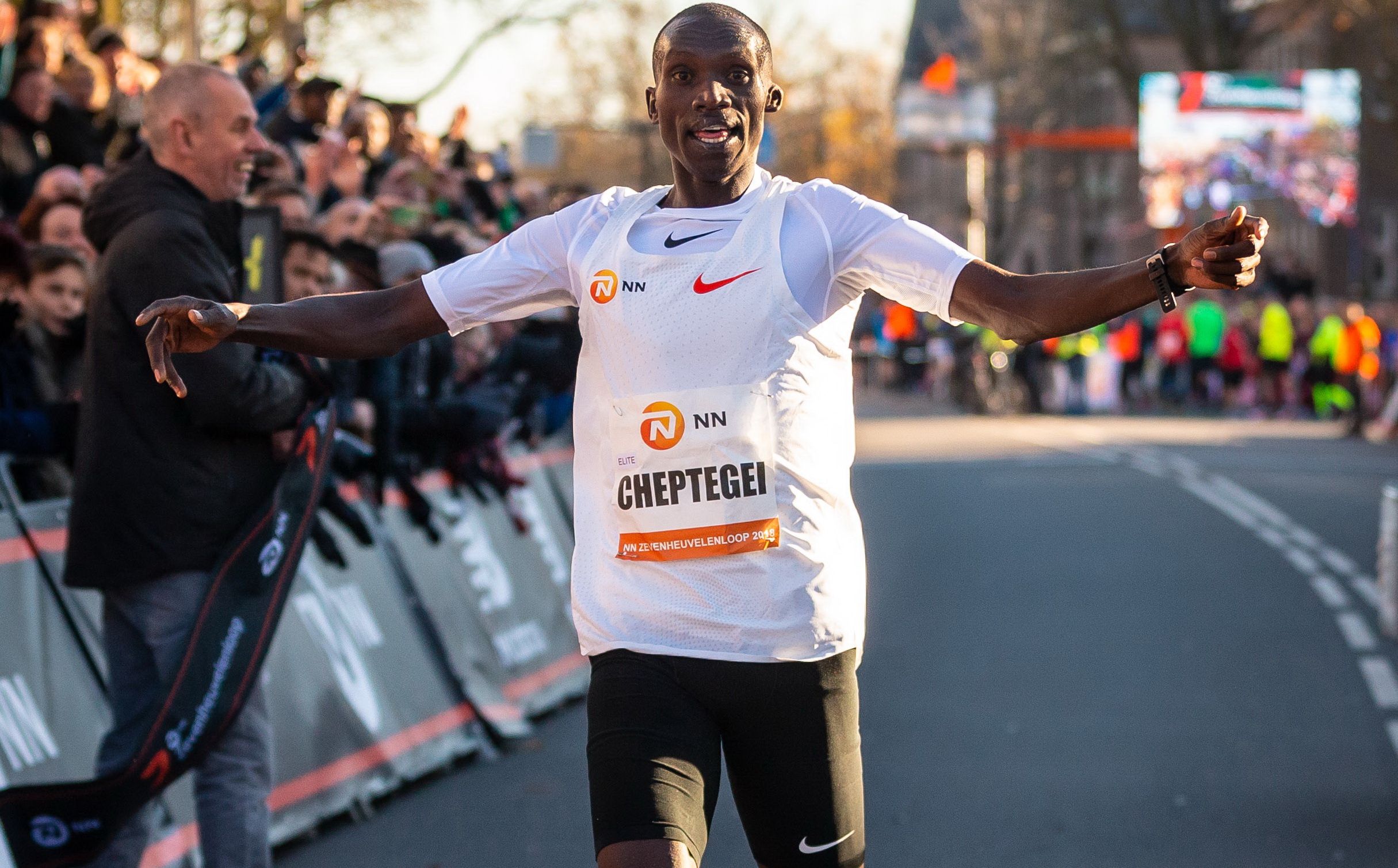 Cheptegei took the lead in the beginning of the race. His pacers dropped off earlier than expected, so he had to run the second part of the race alone. Cheptegei managed to hold his pace and continued to head towards the finish line.

After having won, he said, “After 10K, I was above the schedule of the world record so I decided to accelerate at 12K. The last kilometre was hard but I really enjoyed it. I am very proud of my achievement and want to thank the organization and my team”.

Cheptegei has now won the Seven Hills race four times in a row.

On the women’s side Stella Chesang, the Commonwealth Champion on the 10,000m won the race in a fast time of 47:19.

Follow NN Running Team’s social channels and www.nnrunningteam.com to stay up to date with the athletes and the races.