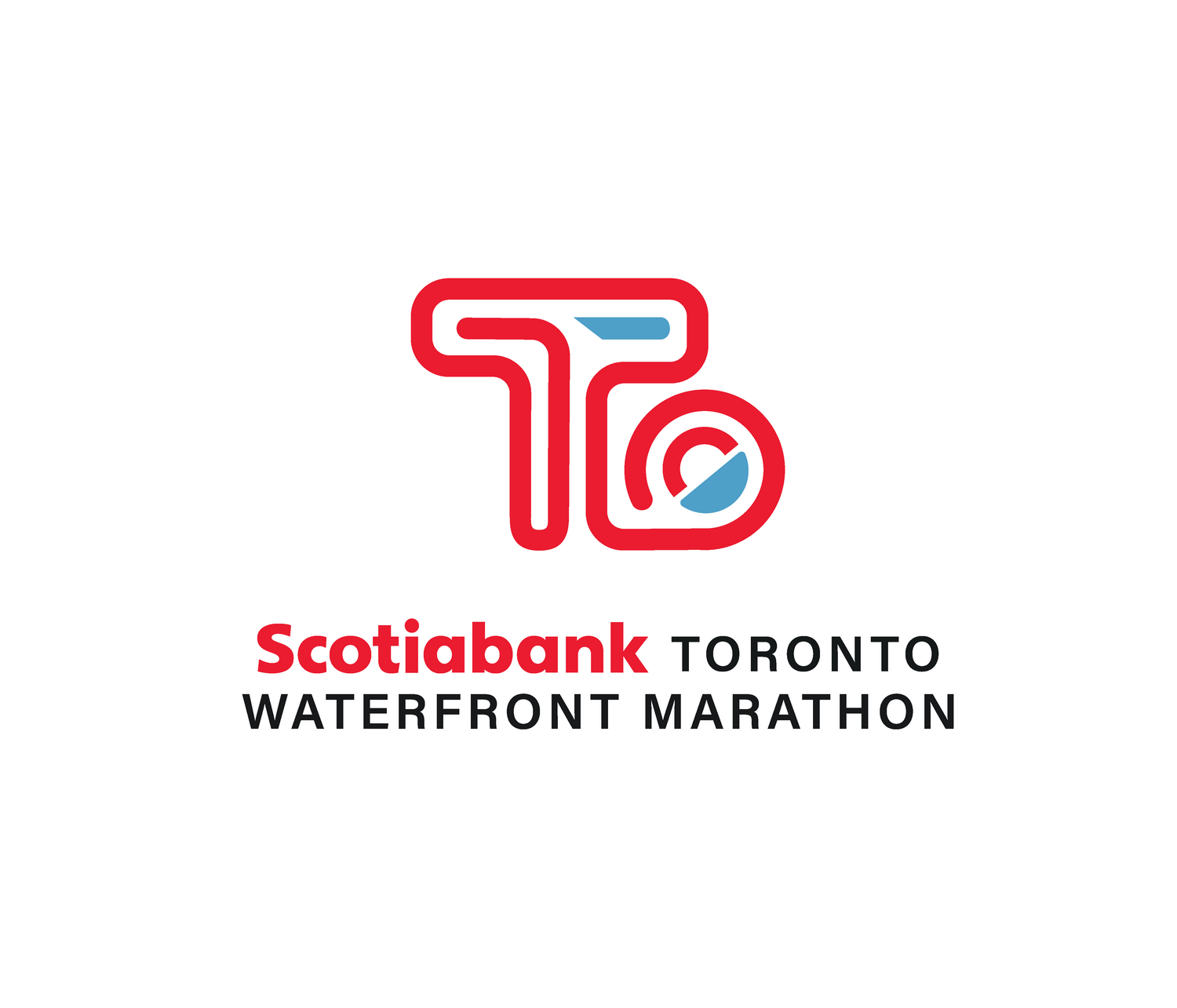 By Rubén Romero (from La Reforma)

Though a muscle injury, suffered in training ten days ago, curtailed his hopes of representing his country at the Pan American Games in Lima, Peru he expects to be at full fitness for Toronto.

“We’re thrilled that  Juan Luis has chosen Scotiabank Toronto Waterfront Marathon as his major marathon attempt to qualify for the Tokyo Olympics,” said Race Director Alan Brookes. “He was so close in Los Angeles in March. Mexican runners have become hugely important for our event and our city. They are now close to becoming our #1 international group. They bring energy, excitement and always a fiesta — and Juan Luis is such a popular figure in Mexican distance running. Bienvenidos a todos nuestros amigos Mexicanos.”

Barrios told Cancha, “The doctor from Conade advised me to rest from 14 to 21 days before returning to intensive training in order to avoid a major problem, but that will not impede my plans for the rest of the year.

Barrios will participate in the IAAF Gold label Toronto Waterfront Marathon that is 14 weeks away, looking to qualify for the Tokyo Olympic Marathon 2020. It is a city he remembers fondly, after his gold medal victory there in the 5,000m at the 2015 Pan Am Games.

The runner from the State of México ran 2:10:55 in the 2018 Tokyo Marathon, and his response to a question asked by Cancha about his target time in Toronto was short: “My goal is to qualify for the Olympic marathon of Tokyo”.

That means running under 2:11:30, which is the time required by IAAF. This target time should be attainable for him because the Canadian marathon is fast: 8 of its last 10 editions have been won with a time under 2:09:00. And in March of this year he narrowly missed the qualifying standard by 30 seconds when he ran 2:12:00 for third place in the Los Angeles Marathon.

“I chose to run in Toronto because of its climate and because it is a very fast marathon; I’ll take advantage of the elite field to help me set my pace”, commented Barrios.

There is yet another factor which might influence his performance: the rising participation of Mexican runners in this marathon, which could end up being a support and motivation for him. This year, more than 700 Mexican runners are expected on the Start Line in Toronto, making it one of the largest international groups in a total field of 25,000.

The Mexican running community has responded very favorably to the kind treatment received from Alan Brookes, Director of the Scotiabank Toronto Waterfront Marathon, and to the welcome from the City of Toronto to the Mexicans.

“We will take good care of the Spanish speaking Mexican runners in a special section of the Expo, and we will have animation groups cheering in Spanish along the route for them”, Brookes commented to Cancha. “We love our Mexican runners in Toronto! They bring the city alive with their passion, strong running, and love of a fiesta!”

The fun run that took place the morning of Saturday, July 27th at the Bosque de Chapultepec, at the Fuente de las Ninfas, was headed by Alan Brookes and Juan Luis Barrios, to let the community know of Barrios’s participation and to invite runners to participate in Toronto.