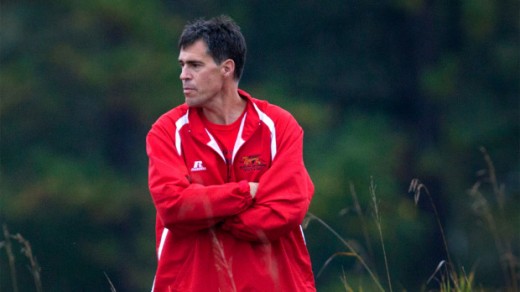 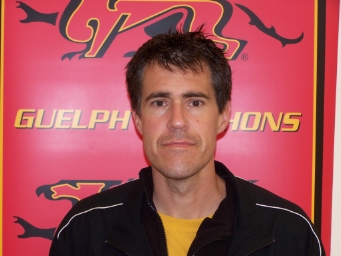 Speed River Track Club, will be sending a few athletes to Athletics Canada’s 2012 Canadian Cross Country Championships. The championships will take place Saturday, November 24th in Vancouver, BC at Jericho Beach. Scott-Thomas told Athletics Illustrated, “We’ll be sending junior teams. Of our elites, Chris Winter, who is currently training back home in Vancouver, will race. We have some very strong juniors from Speed River and the University of Guelph whom we expect to contend for places on the national team.”

On October 27th, Chris Winter won the British Columbia Cross Country Championships in Abbotsford, BC. He won in the time of 32:25.61, besting the likes of IAAF World Track and Field Championships competitor Geoff Martinson. Of Winter’s performance Scott-Thomas said, “he is fit, he is coming off of a terrific 2012 season, and we have a big 2013 brewing up. No reason for Chris to not gun for the podium at national cross.

First woman overall in the 5km event was Guelph’s Genevieve Lalonde. She won in a time of 17:45.96. Third was teammate Madeline Yungblut in 18:04.51. “Both Lalonde and Yungblut will be in Vancouver,” said Scott-Thomas.

Both Proudfoot and Lalonde were named the OUA’s MVP for winning the singles championship as well as team gold.